John attended Abbey Jr. College in 1959 and Dickinson State College in 1962 where he earned a bachelors degrees in science and teaching. He began his teaching career in South Heart Public School from 1962-1964. After working in public relations until 1970 at Assumption College (Abbey), John served as a teacher and then principal at Richardton-Taylor High School until his retirement in 2000.

John was awarded the Milken Educator Award in 1992 during his influential time at Richardton-Taylor High School.

"I was a pro-active teacher and administrator whose life was totally intertwined with his profession," he said.

John found teaching “exhilarating” up until his retirement. He was a dedicated member of the Secondary Principals of North Dakota Association, acting as president of the organization in 1985 and then state coordinator from 1986-1988.

"For our profession to grow, principals must be involved locally, statewide and nationally,” John once said.

A funeral was held on July 7, 2015. Read more about John’s life and work in his obituary listing, and share remembrances and condolences online at www.stevensonfuneralhome.com.

"I understand that, like all leaders, my job is not to create faithful followers; my job is to create other leaders." 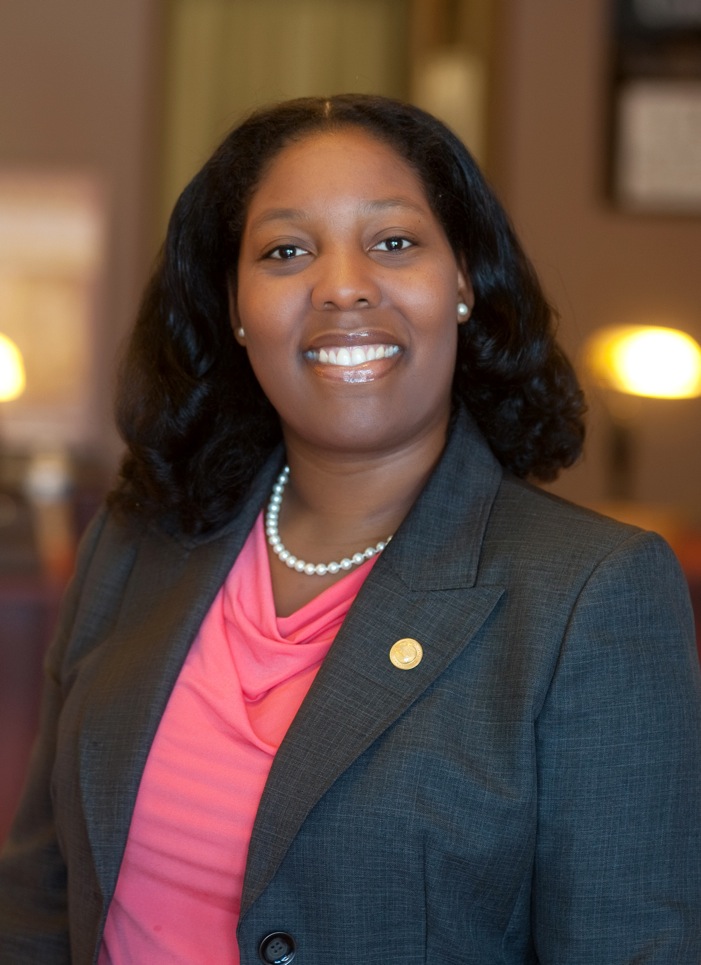