Milken Educators: Where Are They Now? (Part 1) (continued) 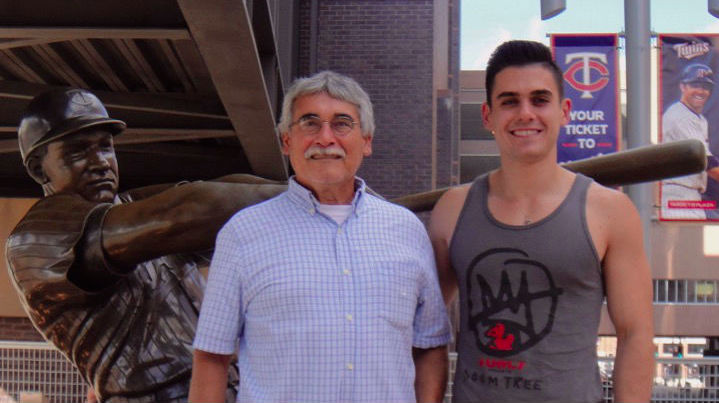 Dr. Hector Ibarra won the Milken Educator Award in 1993 for his outstanding work as a science and robotics teacher at West Branch Middle School in West Branch, Iowa. One of his projects reduced the school's energy costs by 70 percent and won national acclaim, including a mention by then-President Bill Clinton in his address to the nation on global warming.

Though he’s retired from classroom teaching, Dr. Ibarra is still incredibly active in education. He mentors and coaches students through environmental, energy and health projects for national contests; evaluates teacher applications for the Presidential Awards in Excellence in Mathematics and Science Teaching (PAEMST); serves on the Board of External Advisors for the Iowa State Hygienic Laboratory; and reviews test questions for ACT, a college-readiness assessment non-profit.

In his own words:

“I was completely surprised when Mr. Lowell Milken called to inform me I was in the first group from Iowa to be selected as a Milken Educator in 1993.  At first, I did not believe him nor did I know about the award.  Being recognized as a Milken Educator immediately provided credibility, as well as state and national acknowledgement regarding my teaching strategies, educational philosophy and projects.  Suddenly, I was in the spotlight.  Many wanted to know how my teaching methods impacted student learning and what my ideas and thoughts were regarding education.

“Being selected as a Milken Educator made me want to do more. The Milken Family was instrumental in inspiring me to raise my standards, to work harder to prove their investment was correct and to research opportunities benefitting students and schools. Thank you to the Milken Family for their generosity and foresight to recognize excellence in education, and most importantly, for believing in the thousands of educators who have made a difference in their communities.”

"I hope [my students] remember the government curriculum and projects we did together, and that they become involved citizens. But they will also likely remember the time we spent discussing their weekends and future plans at the beginning of class on Mondays. I just hope they remember that I care about them and want them to be successful." 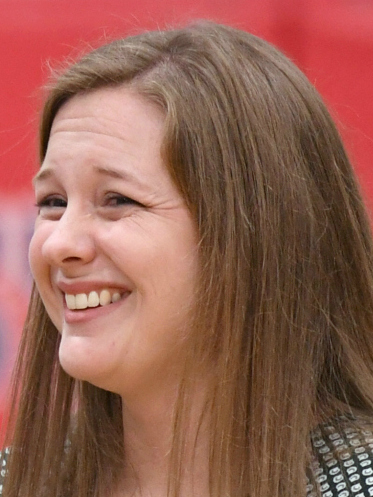