Virginia Milken Educators React to the Violence in Charlottesville 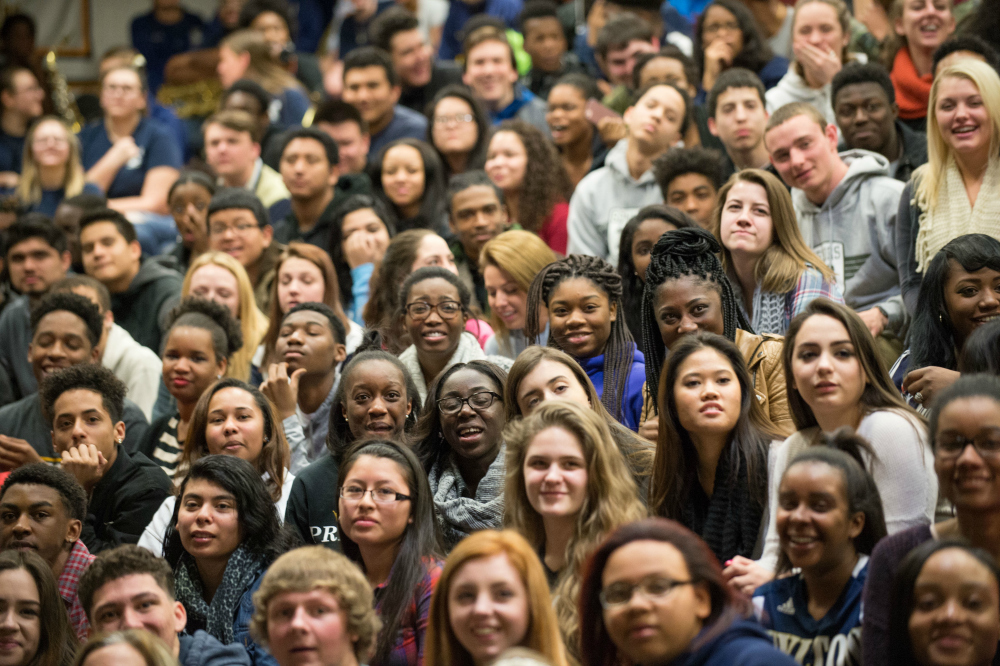 After violent protests erupted in Charlottesville last weekend, we wondered how Milken Educators in Virginia would be talking about the incidents with their students. In many districts it's still summer break, so the difficult conversations will have to wait. But the subject remains just as important. Here's what they're thinking.

The tragic violence in Charlottesville has a complex context here in Virginia. Some southerners still refer to the Civil War as the "War of Northern Aggression." Monuments and references to the Confederacy are found in towns and cities across our Commonwealth but are offset by increasing diversity of background and thought. Virginia's unmistakable role in the Civil War (and, truly, in the story of our country) is baked in. Just last week, I spent time with a friend whose grandfather was once a slave in southern Virginia. Even in 2017, many of our communities are just two generations removed from the Civil War itself.

While most of the conversation during a time like this tends to take one side or the other, I contend that our most dangerous enemy is neutrality. Students—and their teachers—need to discuss and understand the difference between bystanders, who simply watch, and upstanders, who step in to solve. As I will tell my students, if you choose not to decide, you still have made a choice.

We must reinforce that words matter. Words can hurt and words can heal. We must also model, every day and in every class, what it means to think first and speak second.

While history is often credited to heroes and well-known icons, it is actually written by far more anonymous people who act on conscience and with character. Milken Educators across the country should be connecting students and their families to the Lowell Milken Center for Unsung Heroes to introduce them to people who don't appear in any textbook but who changed the world for the better. The Center's Unsung Heroes, including Irena Sendler, Ken Reinhardt and Sheyann Webb, changed the trajectory of history through words and deeds. None of them just stood around. Discovering and sharing stories of ordinary people who achieved extraordinary things—even in the face of unmistakable evil and nearly insurmountable odds—will inspire our students and communities to lock arms and keep climbing.

Educators must understand the importance of rapport and relationships during any contemplation of divisive issues like this. A few years ago, I wrote "I Will: A Pledge for Teachers," which I make every year before the first day of school. One of its tenets is "I will remember that knowledge without kindness is both pointless and dangerous." That's a very important truth that all students deserve to contemplate.

As we tackle this challenge, I am sure of one thing: We have never needed incredible classroom teachers more than we do right now.

We talk about a lot of sensitive topics in my class: slavery, racism, Nazism, anti-Semitism. And we talk about how many of these things, at their roots, are based on bullying and hate. I often remind students how fortunate we are that many of us do not face such obstacles daily, although, at some point, we probably will.

If school were in session now, the first thing I would probably do is make sure students have real facts. I find that many teens get their news from Twitter or other social media and often have the facts completely backwards. We might watch a short news video or read an article from a reliable source.

After we have the facts straight, then we would move on to discuss the impact of the event. I won't let students say things that are disrespectful or hurtful. I have to use my judgment about when that line is crossed. No question, that's the hardest part of the job. I don't share my opinion but instead play "devil's advocate" to both sides.

Generally, I don't share my political opinion with my students and I try to stay neutral. In this case, however, there's very little to debate. It's just awful.

I grew up near Charlottesville and lived there for nine years. I was a teacher there, an assistant principal, a principal, and a Ph.D. student. My wife and I brought home three sons from the hospital in Charlottesville. It was our home. For me, this violence has brought gut-wrenching sadness. You don't want your former home, the city you lived in, to show up on the news connected with hatred and violence.

At UNCW, I prepare teachers for roles in administration. School isn't back in session yet, but I had everything planned out. Now I'm trying to figure out how to include this. I will, definitely, because the teachers will be grappling with it. The way we address issues like this with our leaders, and the way we address it in K-12, is important. Incidents like this can be a learning opportunity. We have to create spaces where educators and students can process and support each other through it, where even in the midst of sadness and ugliness and grief, we come together.

While it's important to recognize that there are multiple viewpoints, we cannot compromise on promoting a safe space for discourse. It's important to draw a distinction between political disagreement and violent acts. Violent acts and hateful words are actions that tear apart the fabric of our communities, and they're unacceptable. That's how we have to frame the discussion with our students.

"I know I'm succeeding as an educator when my students come back and visit me and tell me how successful they are in high school, or even in college! My life as a teacher doesn't end when the students leave my room. I always say they are stuck with me forever. I send them letters when they are starting high school. I go to their sports games. I go to their high school graduations. They may be with me for only 183 days, but I know I am successful when my students grow up to be independent and successful citizens." — Spotlight interview 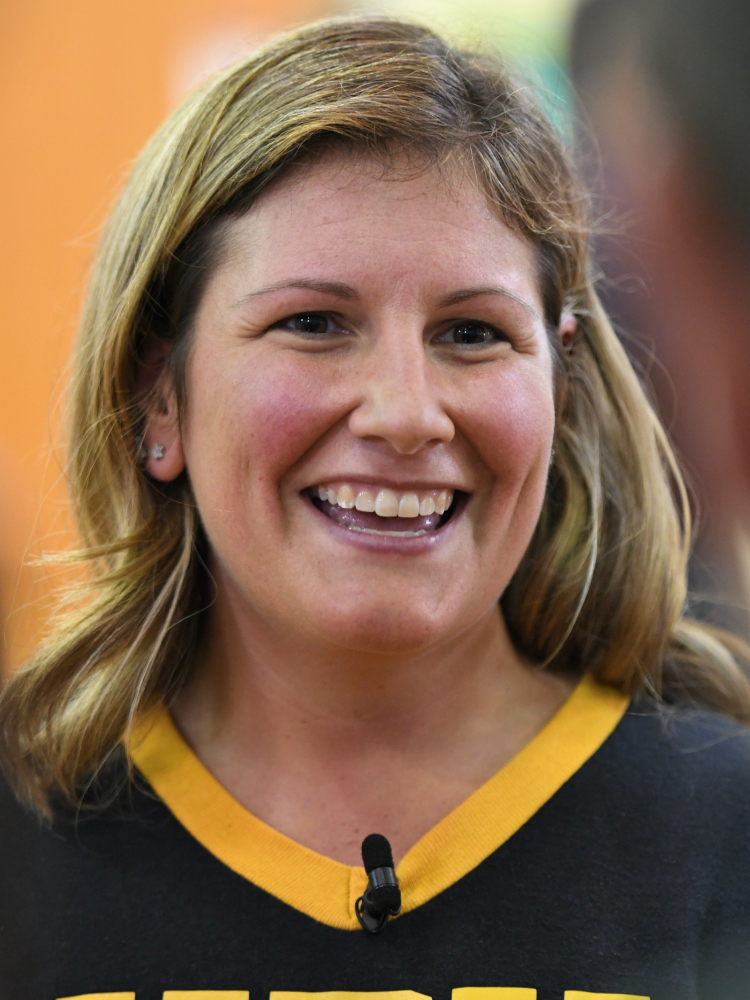