What’s In a Grade? 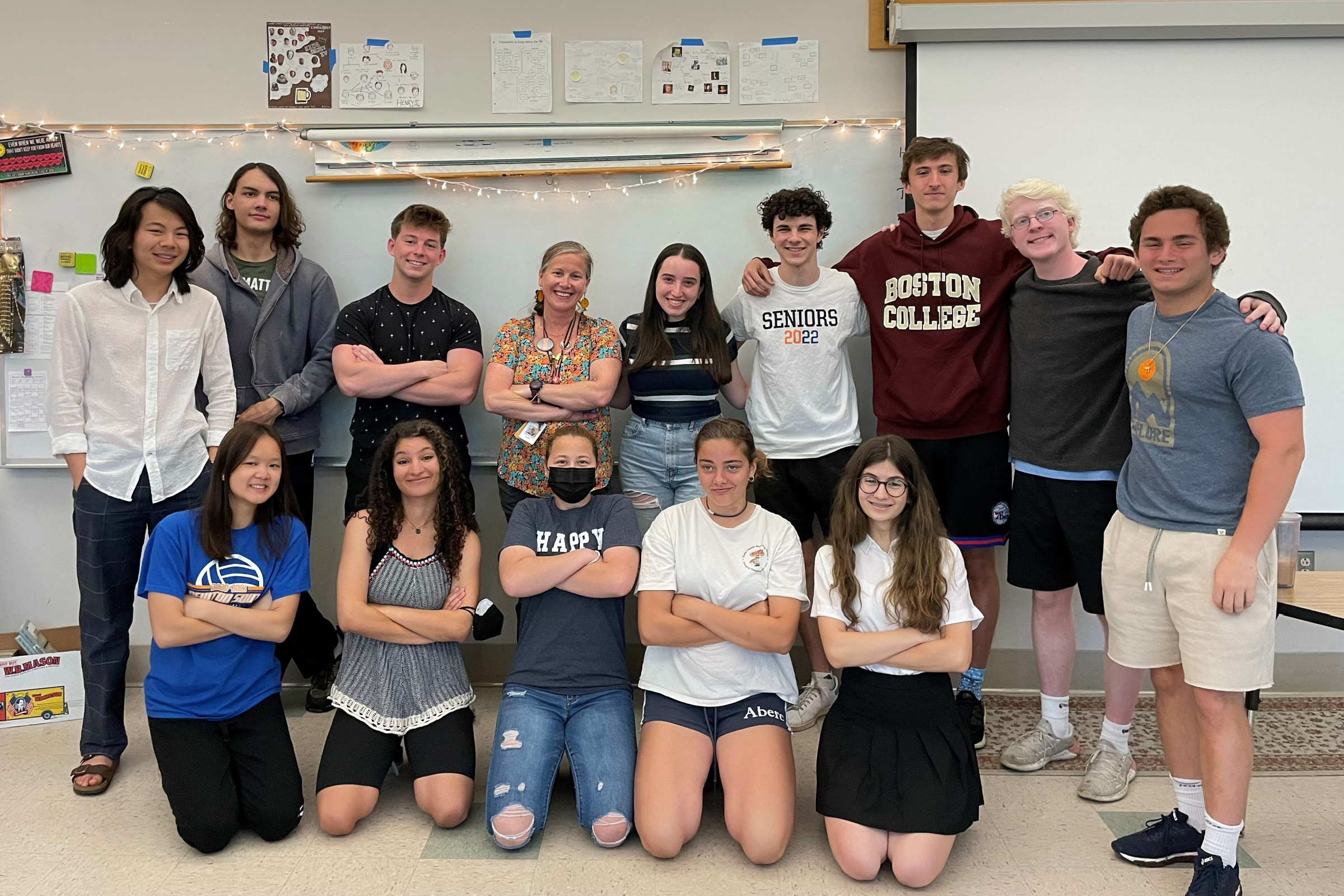 Spurred by a desire to promote equity and reduce anxiety, 2005 Massachusetts Milken Educator Dr. Jasmine S. Lellock and her colleagues at Newton South High School are looking at their grading systems with fresh eyes.

Pause for a moment to ask yourself: Why do I grade?

Over the past few years, grading reform has found new life. Books, articles and social media groups have touted the need for grading for equity, going gradeless and moving towards standards-based grading. In California, some of the largest school districts in the country have eliminated D and F grades, angling for competency-based grading.

At Newton South, my public high school in a prosperous suburb of Boston, we have spent the past few years attempting to reform our approaches to grading. Prompted by the desire to promote equity and reduce anxiety, we have experimented with several different approaches in the past few years, with mixed results. As a member of our districtwide planning team and participant in department-based grading groups, I’ve noticed that there is a hunger for changing the way we grade. At the same time, there are deep anxieties about how to make meaningful changes that work for all stakeholders: students, teachers, families and college admissions.

Even if your school is not planning systemwide reform, teachers and administrators can reevaluate their own purposes and approaches to grading that connect to their values and students’ needs.

First, define what a grade actually is and does.

Grades communicate information. They can be transactional: Teachers give them, students earn them, colleges accept them. They can be used as motivation (or punishment!), the carrot or the stick. They can be used to distinguish between students. They can indicate anything from understanding to growth to effort to behavior…and so on.

One thing teachers often don’t realize is that as a grader, you have some control over what your grade does, even if you cannot control the system or scale. Determining what a grade means should be the driving force of any grading system or approach.

Brian Baron, my department chair, suggests that “agreeing on the purpose of grades as a school/district” is the main change we need in how we grade. For Baron, and for many experts in education, grades should reflect student learning: “Separate out things that aren’t student learning, like behavior, effort, etc., and communicate about them in ways other than grades.” Grading group member and ninth grade team leader Kelli Fitzgerald agrees that “more consistency in both the philosophy and purpose of their grades, and then delivery” is key.

For me, grading should be a tool to communicate what students know and can do in relation to learning objectives or standards. Grades should show students where they are successful and where they can grow. As my colleague and Coordinator of RTI (Response to Intervention) Emma Leslie contends, grades should help students “focus more on learning and less on points.” As a grader, you can start by asking: What does my grade mean?

Next, design a grading system that reflects your goal accurately and without bias.

It sounds easy, but I haven’t yet met a fellow educator who feels as though they have a system that clearly and completely matches with their philosophy and goals. Many of us designed our first grading scale using that of a mentor or leader, without even really knowing why we assigned certain percentages to certain assignments or gave points for participation. For veteran teachers who have experimented with various approaches, we often work without a team and sufficient time to design our methods, and often lack sufficient data analysis to test out the effectiveness of our approach.

We all like to think our grades are objective and unbiased, but even what we select to grade incorporates subjectivity. One teacher takes points off for late work, one gives extra credit for participation, one makes their quizzes 50 points, one drops zeroes, and still another makes tests 70% of the overall grade. Should educators use letter grades to communicate effectiveness, or a numeric scale? Should that scale be 1-4 or 1-5? What about narrative responses instead of percentages?

Each decision that teachers make about what to grade and how to weigh it introduces a new level of subjectivity, and thus room for inaccuracy and bias. It’s impossible to make grades objective, which is why I believe it’s important to always return to your grading purpose. For example, if I want my grade to communicate what students know and can do, I might use a standards-based rubric with a narrative scale that shows students clearly where they have succeeded and where they can grow. 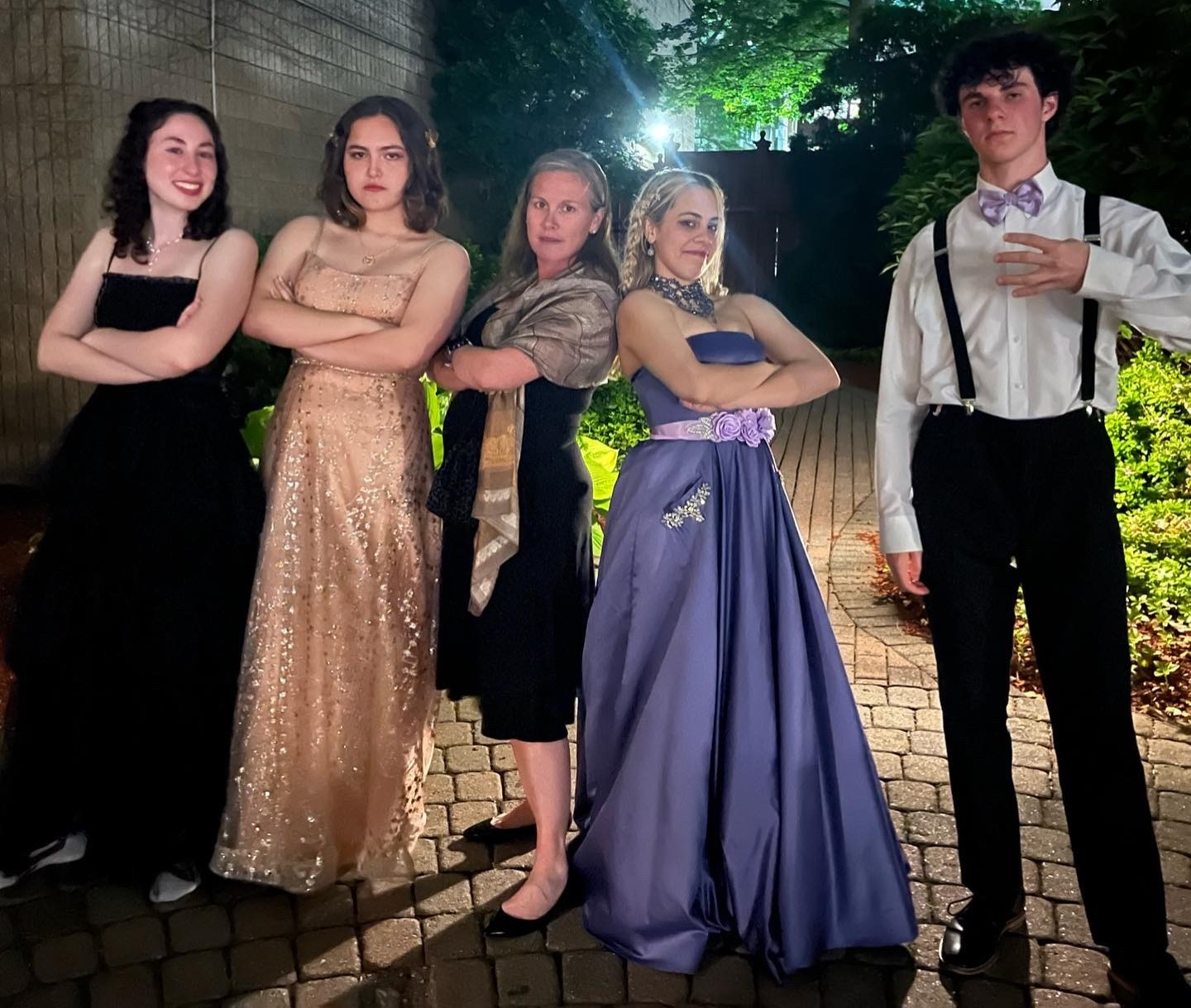 One reason grading reform is so frustrating and messy is that there are many obstacles.

First, the traditional systems (letter grades or 100-point scales) are deeply embedded in family and school cultures. For high school students, they also matter in the college admissions process. It’s hard to fight the tide to make change.

“There are systems in place that have been used for years,” says Fitzgerald. “For example, the 0-100 scale. People understand that and know how to work with it. Also, educational software is built for these traditional grading systems, which makes an overhaul difficult.” If you’re reforming grades individually, you have the added challenge of fitting your system into the one that already exists. One example could be translating standards-based feedback into a numeric percentage.

Lack of time and resources

Despite how hard it is to push back against these systems, schools often don’t provide enough time or resources to create reform. As my mentor and Global Justice Communities team leader Joseph Golding argues, “Changing the system piecemeal with just a handful of hours here and there is a poor plan.” School leaders and systems should do this work as a team. Yet finding time and energy to make change is nearly impossible, especially with the pandemic’s effects on education.

“There has never been a moment in my 26 years of teaching when fundamental changes have been more possible,” says Baron. “But the same set of events that have opened the door to doing things in new ways have burned all of us out on change itself.”

On a more individual level, grading can feel highly personal for teachers. Baron sees the biggest barrier to reform as “giving up some personal autonomy.” He adds, “Grades are such an expression of who we see ourselves as teachers, and changing that feels intrusive.”

Once you have made changes, then you have the further challenge of communicating to families and students how your system works and why the changes are valuable. “Another obstacle,” acknowledges Fitzgerald, “is community buy-in and trust that the new system of grading is both beneficial to student learning and success and will be communicated to outside parties (scholarships, secondary education, etc.) clearly and accurately,”

“Grading is a practice with many equally important goals,” adds Joana Chacon de Entwistle, leader of our school’s Human Rights Council and founder of the Educators for Antiracism International Conference. “Effective grading will find balance among all these things: growth mindset, maintaining high expectations, fostering good mental health practices, emphasizing learning for intrinsic value, building safety nets for students who need extra support, and honoring different learning styles.” Her list of the goals of grading underscores one of the hardest parts of reform: grading tries to do too much, not unlike education itself!

With all of these obstacles, why should I reform my grading system?

There are many reasons why you or your school might make a change: to improve equity, to reduce anxiety, or to promote learning, to list a few. I see grading reform as a social justice issue, as well as a mental health one.

Over the past two decades, I have struggled to find the best way to use grades as a tool to inspire students to improve and learn, rather than merely focusing on the end grade or worrying about college admissions. I’ve found that having a clear purpose that I can communicate directly with students is critical. Then building coalitions with colleagues who share that vision and purpose helps me clarify how to meet that goal. Together, we can build systems and practices that mostly closely align with our grading values. After making changes to grading practices, we can reflect about what worked and what needs to be improved, using student and family feedback as part of our process.

Working in isolation is one of the hardest parts of teaching, so finding a team to support me has helped me articulate what I want from grading and move my processes from my own classroom into the community at large. And I have found professional satisfaction in advocating for systemic reform in my larger community. Grading reform is daunting, but is one of the most important ways to improve student experience and promote learning.

"I was born with cerebral palsy, so I've dealt with living in a world that wasn't built for me every day of my life. What better way to serve kids than to work with kids with special needs? I can be a role model and an example of what it's like to keep persevering. We all can learn and achieve our goals — it may just take practice to figure out how to make it work. I have that unique perspective, because I've had to do that my whole life. It just makes sense that I would take that knowledge and apply it to my practice as a teacher." 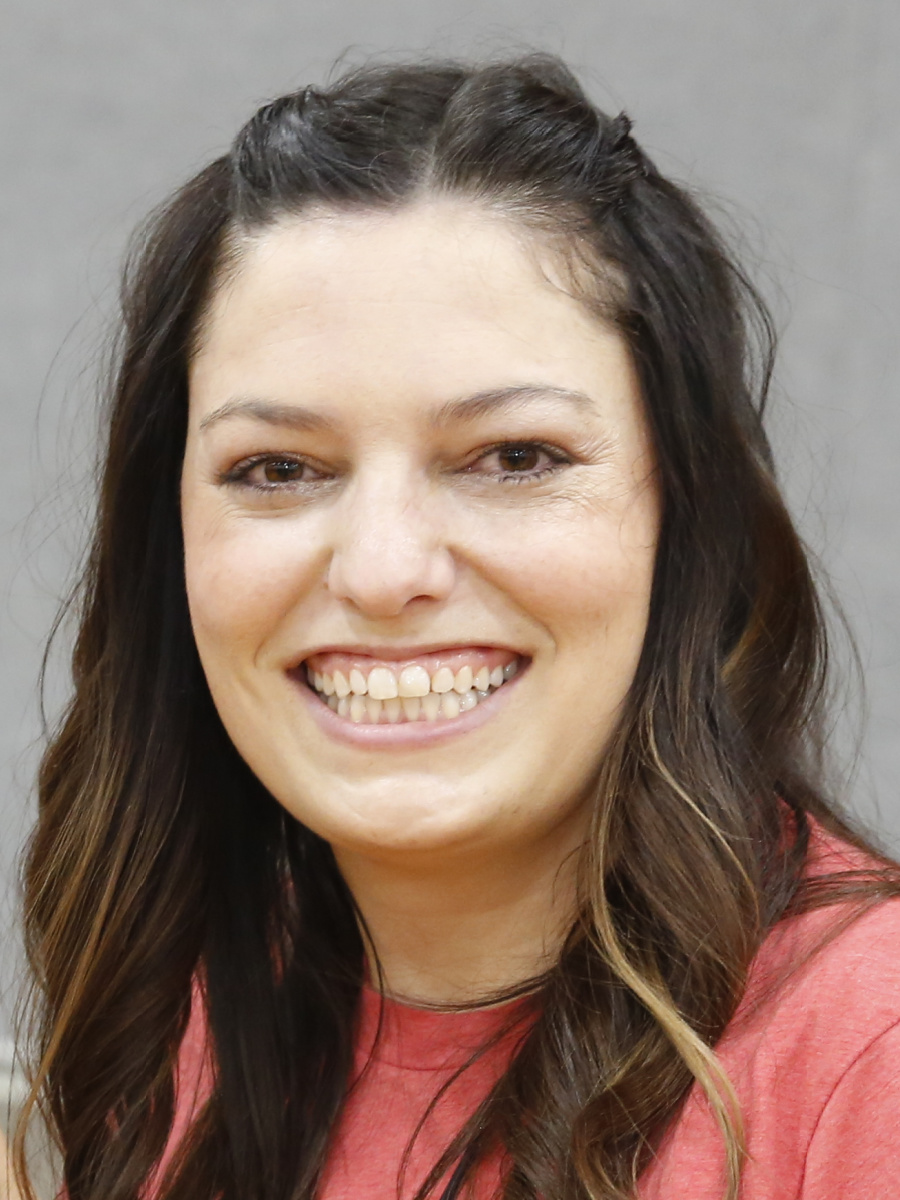