How We Learn: The Bowling Book Club

WHO: Lincoln High students, plus some Lincoln teachers, parents and community members, including special guest Camille Jones, Washington state's 2017 Teacher of the Year

WHAT THEY'RE DOING: Discussing Living Apart, a book by Nikole Hannah-Jones about housing segregation and the 1968 Fair Housing Act, as part of the Bowling Book Club, a political reading and discussion group Nate created after the 2016 presidential election. The book club meets monthly and is open to all Lincoln students, staff and community members. Two to three dozen people participate each month, mostly students; attendance is entirely voluntary and does not confer any academic credit.

WHY: "After the election, my students had a lot of questions," says Nate. "I'm trying to put in their hands formative texts that can help them understand the things that have happened in American history that are contributing to the way things are now." In addition to the Hannah-Jones book, the group has read The Fire Next Time by James Baldwin, Civil Disobedience by Henry David Thoreau, and Ayn Rand's Anthem. Conversations can get heated, but Nate insists on civil discourse in his classroom, and students have learned how to disagree with respect.

The book club has had a profound impact both on Nate and on other community members, several of whom have bought copies of upcoming book club selections for Nate to lend to students. "You haven't lived until you've heard an 18-year-old boy compare Thoreau to the Emerson he read in English class the year before, without prompting," says Nate. "Until you hear a queer student of color see themselves in James Baldwin and get so obsessed they start tweeting about him. Or until an ultra-liberal student says, 'This conservative guy has a good point.' I'm most comfortable when students are questioning their own assumptions....Most adults would be shocked at how sophisticated and nuanced young people are today."

"How We Learn" is an occasional series in Connections featuring our Milken Educators and their students in action. Milken Educators, got a snapshot of an interesting learning activity? Send it to web editor Erika Kerekes, ekerekes@mff.org. Photo above courtesy Nate Bowling.

"We know that all students will experience failure....[Our job] is giving them the skills for overcoming those failures." 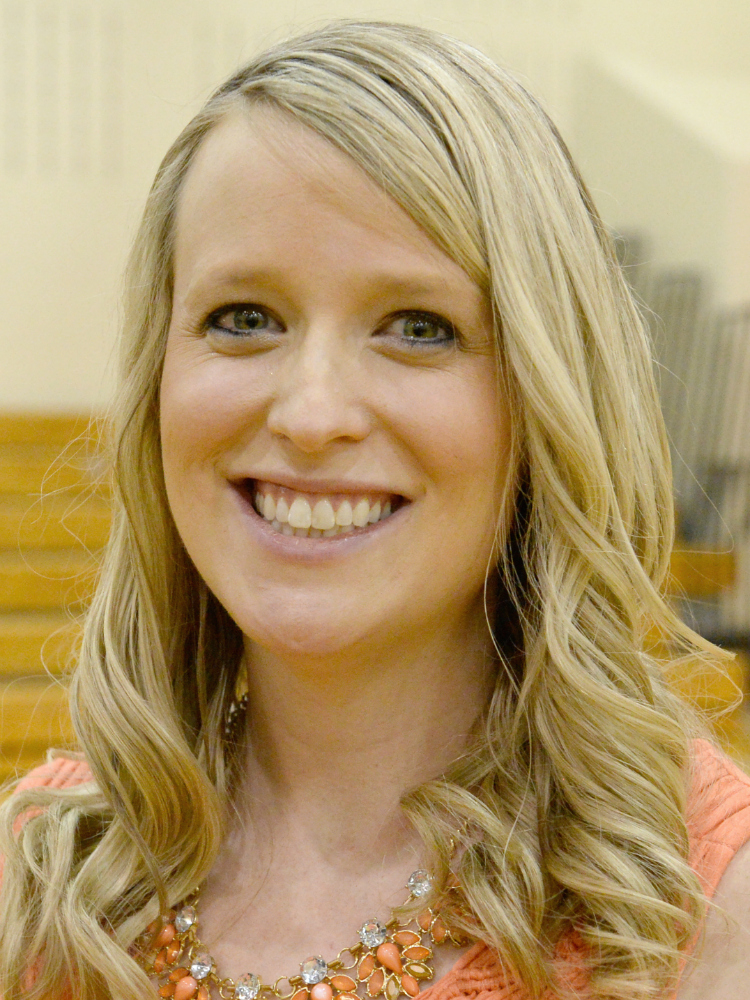