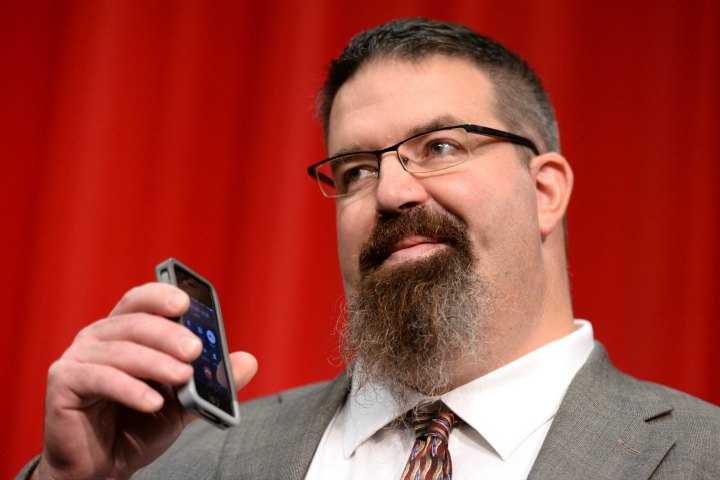 Eric Patin: An elementary school teacher suggested it after seeing me interact with a group of 5th-graders. A friend and I were playing football in a park shared with the school, and a group of boys approached us. We organized a game with them and had a blast doing it. When the bell rang, the teacher remarked how impressed she was with how I interacted with the kids. She asked me if I had ever considered becoming a teacher, and that was when I first entertained the idea.

MFF: You worked as a carpenter before starting your teaching career. What did you learn?

Eric: The most important thing I learned while doing construction is that people learn best when they do things themselves and "figure it out" on their own, rather than being told or shown how to do it.

Eric: Mr. Gates, my 4th-grade teacher. I remember looking forward to school every day because we learned in so many different ways: games, activities, and current event discussions.

Eric: My first class was tough! It was a biology class that was about 80 percent boys, many from very disadvantaged backgrounds. I was so ill-prepared to teach them as a first-time teacher. They taught me so much about what I needed to do to be better.

MFF: What’s your most memorable moment from that first year (good or bad)?

Eric: I noticed one Friday morning while reviewing for a quiz that the fish tank had turned green and the fish were struggling to breathe at the surface. I had to fill another tank and transfer the fish, all while trying to keep enough order in the room for students to take the test!

MFF: What was the hardest thing about your first year teaching?

Eric: Feeling like I wasn't making a difference. I felt like it didn't matter if I was teaching or not. I knew I didn't have the tools yet to deal with the population I was working with, and that was extremely disheartening for me.

MFF: Did anything about your first year take you by surprise?

Eric: The level of apathy my students had toward their futures and their education took me by surprise. It was hard for me to watch students sabotage their futures, even though I understood the socioeconomic reasons for it.

MFF: A student tells you he/she is thinking about a career in  education. How do you convince him/her?

Eric: I would tell the student that teaching will never make you second-guess how you spent your time here on Earth.

Eric: I think it showed students that it doesn't matter where you are or who you are; what matters is what you do. You can be from a small, out-of-the-way place and still do great things that get noticed.

Eric: When students are working in my room and I'm going around to them as they work. I might be answering questions or guiding them. This is when I get to know them and build relationships because I'm also asking about their lives, picking at them, joking with them, and breaking down the student-teacher wall.

MFF: If someone gave you a million dollars to use in your school, what would you do with it?

Eric: This one is easy! I would invest the money and use whatever interest or dividends it yielded to fund scholarships.

MFF: When you retire (someday), what do you want your former students  and colleagues to say about you?

Eric: That what they learned from me helped them later in life. I also would like to hear whatever memories they had outside the classroom because I tend to forget a lot of funny stories.

MFF: If you hadn’t chosen a career in education, what would you be  doing right now?

Eric: Probably running a construction business, and I would not be very happy.

MFF: Finish this sentence: "I know I’m succeeding as an educator when..."

Eric: "...I see former students as successful adults, and they are happy to see me!"

"I hope my students leave my class as better thinkers and believing they can do challenging work. Confidence in yourself will translate to any vocation. The ability to stay put and keep fighting when things are hard will help them thrive in relationships, at work and in life when faced with hardships." — Spotlight: Nate Kirsch (TN '19) 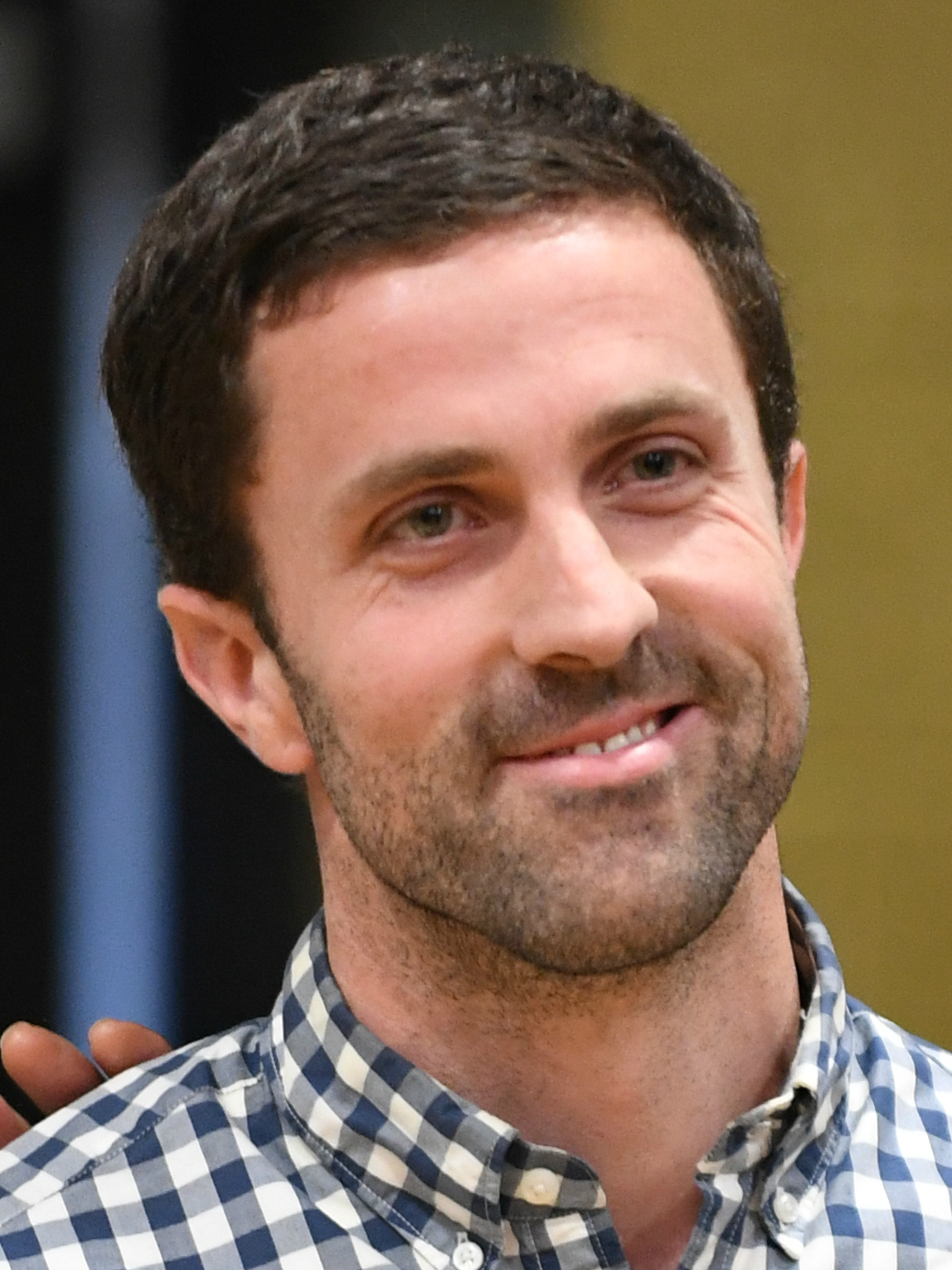