How We Learn: Dressing for Success 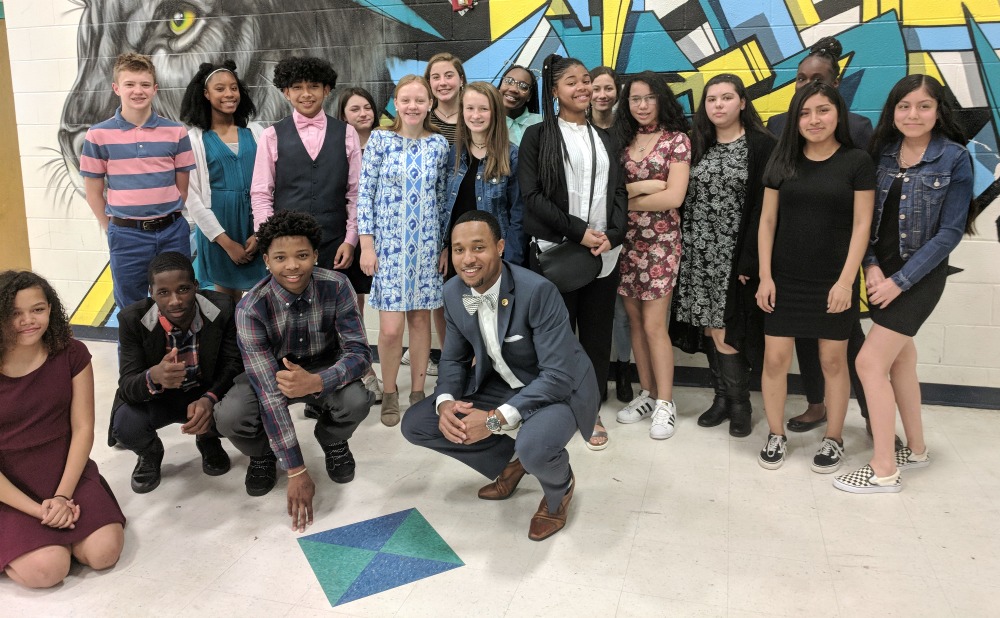 WHAT THEY'RE DOING: Wearing business casual clothing on "Tighten Up Thursdays"

WHY: "I am a firm believer that when you look good, you feel good—and when you feel good you are more productive," explains Ryan. Earlier in the year, the eighth-grade social studies teacher took on the position of head basketball coach and asked players to wear button-down shirts and ties on game days. The goal: to change the student athletes' outlook and show the rest of the school that players knew how to "handle their business" on and off the court. Some players resisted at first, says Ryan, but they quickly learned to appreciate the compliments.

Ryan wanted to expand his "dress for success" initiative throughout the school but wasn't sure the student body at large would be interested in participating. Then he met Principal Baruti Kafele (NJ '09) at the 2018 Milken Educator Award Forum in Washington, D.C., where the veteran Milken Educator talked about the success in his school of "Power Mondays," a similar effort. "After returning from the Forum, I could not wait to use my platform to make some changes in my school," says Ryan.

Ryan brought together a group of eighth-grade student leaders during lunch and told them about the Forum. "I explained that in order for us to change the perception of how we are viewed, we must first change the way we view ourselves," he says. Ryan encouraged these students to wear business casual or professional clothes every Thursday, an initiative later dubbed "Tighten Up Thursdays." Both staff and administration applauded the students on their attire, calling it a positive step in preparation for their futures.

"You have no idea how the Milken Educator Award is going to transform your life. The sky's the limit—it's just a matter of how you take this Milken Educator title and use it." 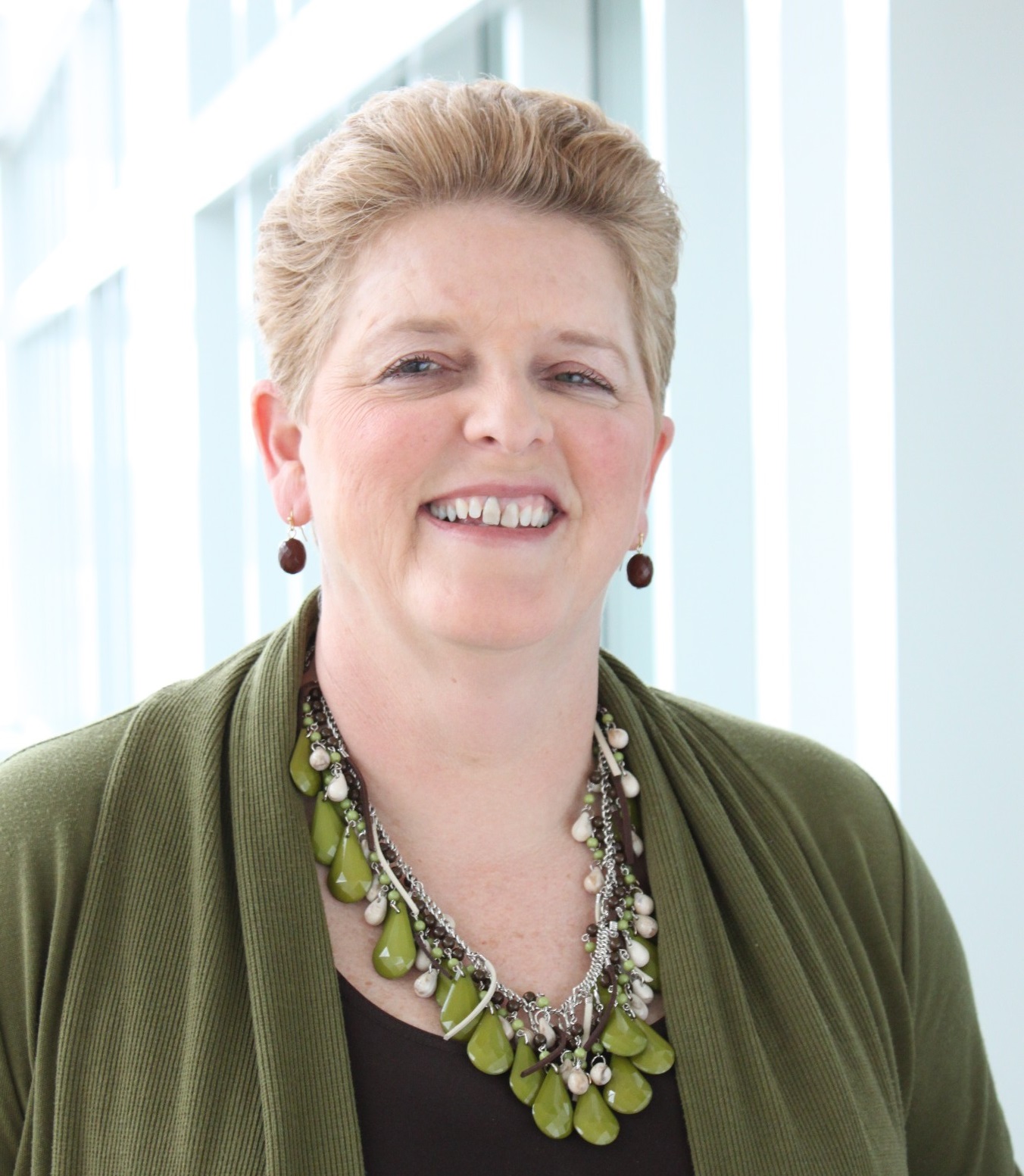