What Do Your Students See?

The intent of this invitation is to recognize me for being awarded the Milken Educator Award.  As much as I would love to be part of this night, I had to decline due to a prior commitment (my son will be performing with the Honors Performance Band at Carnegie Hall in New York that same weekend, of course that's where I'll be). While running, I was thinking of what I would say IF I were to be part of this special night.  I felt it is important enough to pen down for others to read.

I would begin with cordially thanking Superintendent Yost, board members, and other distinguished guests.  Then I would continue with these words:

I am honored, blessed, and humbled to be awarded the 2014-2015 Milken Educator Award for the State of Florida. There are so many outstanding and amazing teachers and educators in St. Lucie County who could represent our district with this award.  I am blessed with a God-given passion, desire, and ability to work with children.  I couldn't imagine doing anything else.

Recently someone asked me "How can you be so enthusiastic all of the time?"  I thought long and hard about that question. I'm enthusiastic because I have 22 students watching me. What do they see?  I want to be that teacher, that person who inspires children, with my words and with my actions.

I was blessed to attend a Ruby Payne "train the trainer" workshop in Santa Fe New Mexico several years ago.  Rita Pearson was, and still is, an inspiration to me!  She said "Every child deserves a champion: an adult who will never give up on them, who understands the power of connection and insists they become the best they can possibly be."  I strive to be that adult, that teacher! "When I see a student, I see someone with potential. Even that hard to reach child, my job is to find the key that's going to unlock that potential."

This past summer, while at the mall, I heard, "Mrs. Routten, Mrs. Routten!"  Before I could utter a word, a former student approached me with a great big hug. "I was so hoping to see you.  I'm leaving for school in about two weeks!" (She's finishing up her last year of college).  A few days later I received a text from her.  This text was so special I printed it, and now I keep it with me.  When I'm having "one of those days," I pull it out and read it.

"Mrs. Routten never underestimate the power of being a teacher.  You are the best teacher I ever had. You believed in me that I was something special when no one else at the school did.  You still kept me in line when I spoke out of turn but still loved just the same.  You were the only teacher that I got student of the month from.  You gave me a chance to be someone great, you gave me a little more time and love and it changed me.  I WILL be something great, you will reap the seed you sowed in me years ago, I promise you that!"

So, you see, we are an influence to our students, positive or negative.  Receiving this award forced me to reflect on what I do! The ability to unlock a student's potential is why I'm enthusiastic all of the time!  So, what kind of influence will you be to a child? Thank you!

Because I will not have the opportunity to speak these words, I felt it was important to share them here.  Even if it causes only ONE teacher to think and reflect!

Nardi Routten (FL '14) is a 4th-grade teacher at Frances K. Sweet Elementary School in Fort Pierce, Florida and recipient of the 2014 Milken Educator Award. This post originally appeared on Nardi’s blog, Classroom Strategies and Things, on Feb. 8, 2015. Follow her on Twitter @NRoutten.

"We are bringing up the youth and the future. I try to come to work every morning with a brand new brain and without any pre-judgment." 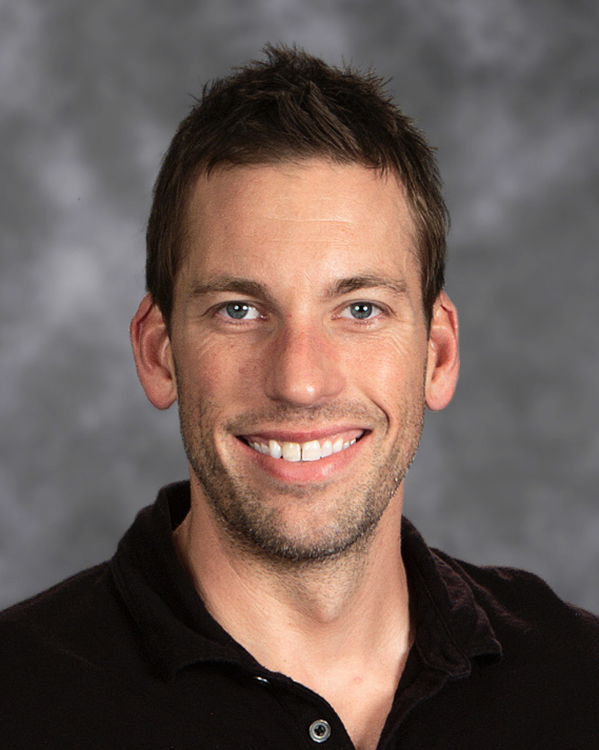