A Desert Dispatch: The Road to Abu Dhabi 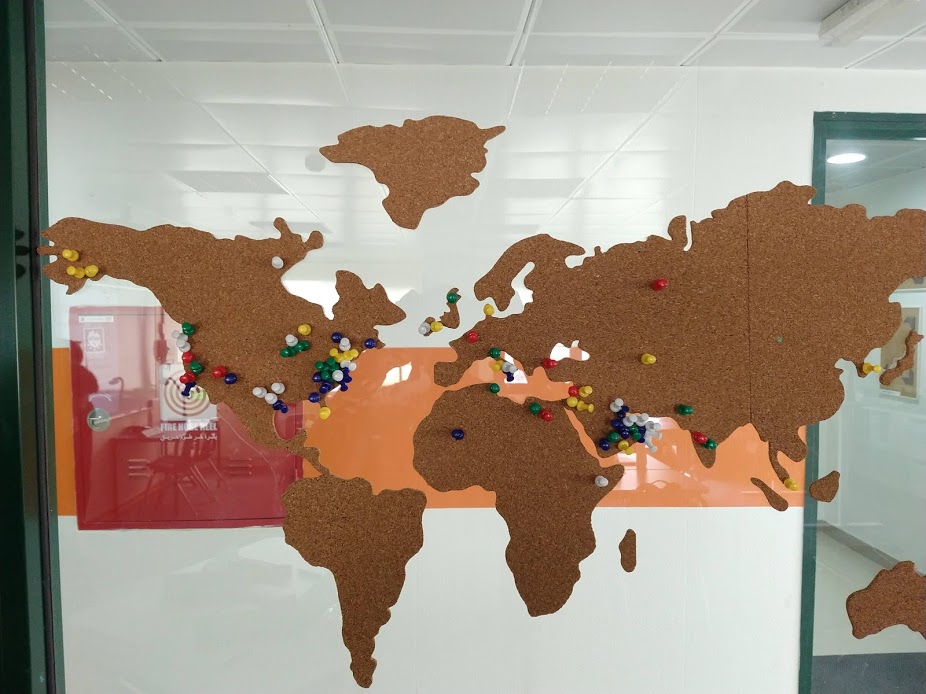 After years as an educator in Tacoma, Nate Bowling left the U.S. to teach in Abu Dhabi. This post is reprinted with permission from Nate’s blog, A Teacher’s Evolving Mind.

I was on a very crowded bus in rural Thailand transiting between Surin Beach and Ao Nang. It was July 2018. My wife Hope and I are travelers; we have made summer sojourns to six continents and over 20 countries throughout our teaching careers. That day, we were on a long, hot bus ride. We always pick cheap transit and sometimes we regret it. I was sweatily messaging my boys Zach and Dave back home about NBA free-agency from the back row of the bus.

At a stop along the road, a dozen Thai middle schoolers jumped on board. The young boys were wearing ties and blazers, the girls, dresses and their hijabs. From their uniforms, I assumed they were going to a British school. I turned to my wife and whispered, “Yo, I would teach the s**t out of them.” We both laughed.

About two weeks later we were in Kuala Lumpur, the bustling Malaysian capital. On a crowded train heading back from a Buddhist shrine, I turned to Hope again and said, “I want to live here.” Something about it just felt right: safe, English-speaking, good infrastructure, real cultural diversity.

Thus began our odyssey into the world of international teaching and our eventual arrival this summer in Abu Dhabi in the United Arab Emirates.

I’ve opined before about the liberating feeling I get from being abroad. Being black in America is often … complicated. When you get distance from home it brings these complications into sharp focus.

Sometimes it’s jarring. In 2015, we taught in a summer program in China. We were watching CTV (Chinese state TV) with our host family and the evening news led off with the murder of Samuel DuBose by a University of Cincinnati campus police officer. I was speechless.

In 2017, after getting battered by a tropical storm and binge-watching Season 1 of “Ozark” in Mexico, we watched the Charlottesville conflict unfold and saw the nation collectively shrug off the violent, Klan-fueled white supremacy on display. I was saddened.

In 2018, I was riding in a taxi to the Killing Fields Museum in Phnom Penh. I received a half-dozen texts from back home about my hometown newspaper; the editorial board published a piece equivocating between white supremacists the everyday community activists, like myself, that oppose them. I was enraged.

Obviously, none of these are why we left the U.S., but being away from home gives you distance and a different perspective.

Fast forward to August of this year. Hope (also a teacher) and I boarded an Etihad flight bound for Abu Dhabi with a one-way ticket and basically a full reboot of our careers in front of us. We’re now immigrants (I prefer that term over expats). I’m teaching AP U.S. Government & Politics and Global Studies at the American Community School of Abu Dhabi.

My students, 60% of whom are U.S. citizens, are fascinating. The range of skills in the room is comparable to my students back home, but the range of life experience is not. I have several students who identify with complicated hyphenated backgrounds that I’ve never encountered (or even contemplated): Haitian-Sudanese, Palestinian-Jordanian-Canadian, Uzbek-Texan, Italian-Iranian-American, and because of the presence of the oil industry, there’s a surprising number of kids who call Alaska home. The pins on the corkboard map above represent the far-flung places my students call home.

There are some obvious differences. School starts at eight and I have longer classes because of our A/B schedule. I have a better sense of work-life balance. I am less tired at the end of the day and at the end of the week. I have more manageable class sizes. My largest classes are in the low 20's, and more time for planning helps me take less work home. My students have access to technology and delicious, nutritious food before school, during breaks, and at lunch. These seem like little things, but they make a world of difference for students.

None of it is rocket science. Every student in the U.S. could have these things—we choose not to provide them.

My life feels less hectic now. We live in a high-rise in a dense urban village called Khalidaya. I can see the Corniche, the most famous beach in the Gulf, from our balcony. We’re surrounded by over a dozen restaurants and three grocery stores within a three-block radius. We walk to and from school each day, often passing and chatting with students. It’s an urban planner's dream.

This is our life for now. For at least the next twenty-two months, this will be our home.

Postscript: Nate will be chronicling his life abroad on his podcast, The Nerd Farmer.

"I'm not satisfied with students just acquiring the knowledge, reading and learning about the content. Once they've done that, [I want them to] apply that knowledge to put themselves in the shoes of the people and leaders that we're studying in history." 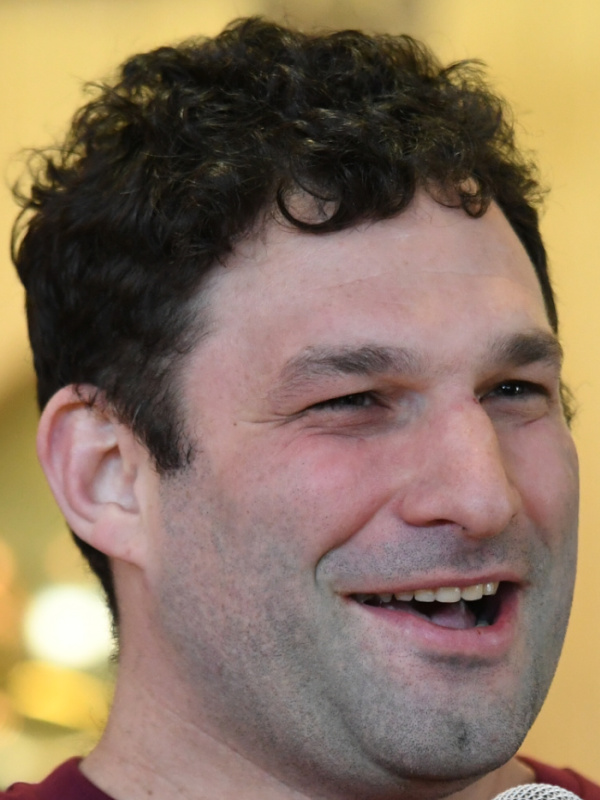