How We Learn: Creating Constitutions 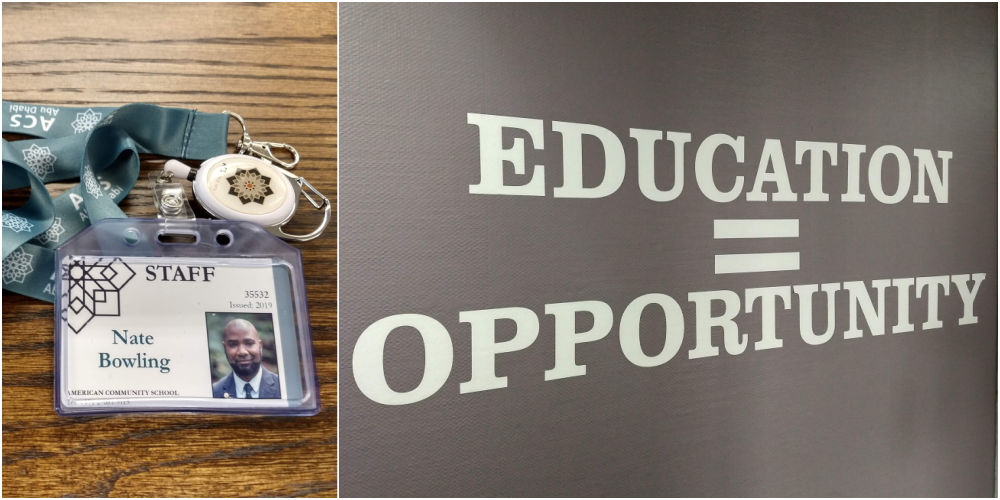 WHO: Nate Bowling (WA '13) and the 11th and 12th graders in his Comparative Politics class. The majority are U.S. citizens, but the class also includes some with dual nationalities across Europe and the Middle East, as well as students from Jordan, Russia and Finland.

WHAT: "Cooperatively Creating Constitutions," a group project in which students draft articles of a proposed Constitution for a fictional country. The class had studied the governments of the United Kingdom, China, Iran, Russia, Nigeria and Mexico, and students used those countries' Constitutions, as well as their knowledge of the U.S., as a frame of reference.

WHY: "I always include a rationale with all tasks we do in class," says Nate. "When students know the why, it creates a sense of investment—they know it's not busy work." Here's the introduction he gave the class:

Rationale: This is going to sound wild, but hear me out. I want you to draft a Constitution for a new state. I think the best way to show you understand what we’re learning right now is to have you put the pieces together, do some evaluation of the various systems among our comparative states, and lay out a plan for a new state. For the record, I would call mine Bowlingistan, and it would be awesome.

Though the project overlapped with President Biden's inauguration here in the U.S., that wasn't what inspired the timing. "Many of these students had me last year for a class in U.S. government and politics," says Nate. "I decided to do this now because I think it provides a good opportunity to consolidate some of the concepts we have been working through." Though the school has had some in-person classes this year, they are 100% virtual at the moment, and keeping students engaged is top of mind: "In a remote learning environment, I wanted them to do some heavy lifting in knowledge construction, rather than being passive knowledge consumers or recipients."

The Comparative Politics class is new this year and has become very popular—perhaps because there's always something happening outside the classroom that relates to Nate's lessons. "While we were doing this task, there were massive protests in Russia and a coup d'etat in Myanmar," he says. "My goal is to give students a meaningful experience that is tied to the real world. Having them build constitutions, based on what they perceive to be the best parts of existing systems, deepens their understanding of those systems." Nate's students are fully conversant in the nuances of Iran's heavily managed election and can explain the relationship between winner-take-all elections and the two-party system in the U.S., in contrast to the proportional representation schemes used elsewhere.

Students surprised Nate with some of their insights. They leaned heavily on parliamentary structure and gravitated toward proportional representation. Some chose to set aside seats for ethnic minorities and imposed gender quotas. One group created a Senate with two representatives per region, like the U.S., but with one person elected, the other appointed. No one included an electoral college.

Overall, students impressed Nate with their understanding and attention to detail: "The meme that teenagers are disengaged, don’t know civics, or are somehow the problem in politics, is a take that needs to die, die, die." 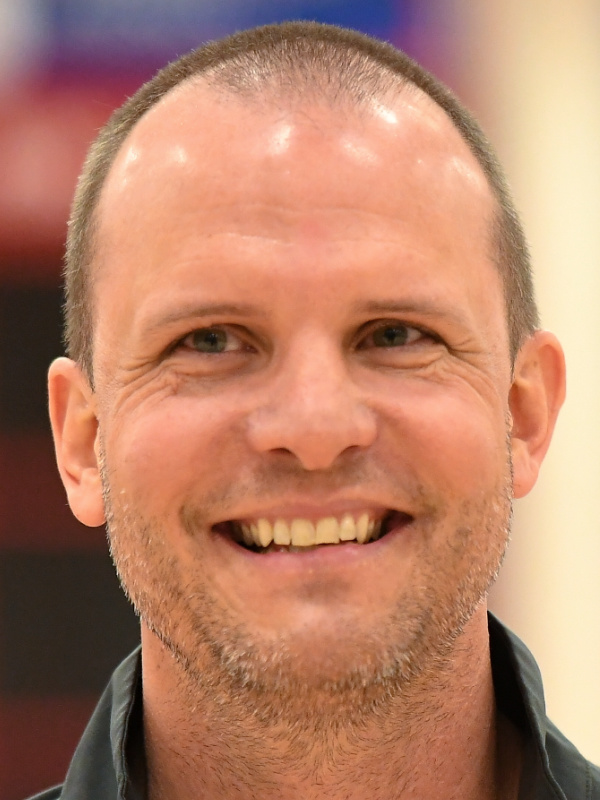