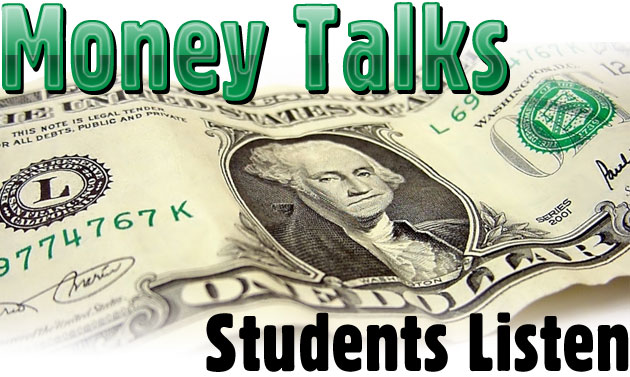 Sanderson Smith spreads financial literacy one class at a time.

"Why isn't this basic stuff taught in schools?" It was an honest question from a mathematics major who was considering a career with Traveler's Insurance Company. Lucky for the students at the Cate School in Carpinteria, CA, it was this question that propelled the inquisitive Amherst college graduate and future Milken Educator Sanderson Smith (CA'88) to launch a 30-year financial literacy campaign to teach students about investment mathematics.

Even though Smith taught various math classes, his students responded with immediate appreciation for the lessons he taught in this course. "The class related to real life financial scenarios, so it attracted a wide range of students, from those taking advanced placement courses in calculus to students who disliked math altogether. They were all curious about the dangers of making the minimum required payment on credit card bills."

Herkimer and I have come a long way together. He has helped me teach some very valuable lessons. He will be my partner during this academic year as we help young students learn, among other things, that every dollar spent on credit card interest is a dollar that can't be invested in one's future.

Students quickly realized that financial literacy involved much more than learning how to balance a checkbook. "I taught all levels of mathematics, but many former students who have corresponded with me reference the non-required Investment Mathematics course as one of their most valuable educational experiences," he said.

Another reason his class connected with so many students was not just the content but its character . . . or in this case characters. "I always attempted to introduce humor into my teaching," he said. "In 1978 I began centering my humor around a cartoon character called Herkimer drawn by one of my students." The character became associated with the course. Smith incorporated Herkimer into lesson plans and his image always appeared on tests as a mascot of sorts.

When money talks, why is it likely to say “goodbye” to many people?

It is the Herkimer money mathematics book that Smith is now using in his financial literacy program for seventh- and eighth-grade students at the Howard School in Carpinteria during the 2010-2011 academic year. During the past year Smith has worked with students at the junior-high level to see if they could handle the spreadsheet construction of basic financial concepts. Students could not only handle them, they could master them. Parents were not only delighted to have their children develop financial savvy, many have asked to participate in the hopes of better educating themselves on financial activities.

As the Stat Pack sets out on its next educational adventure with Smith leading the way, Howard School students — and some of their parents — will learn to calculate mortgage payment schedules, explain and illustrate a financial retirement savings program, demonstrate how a Ponzi scheme works, and provide charts and tables to exemplify the advantages of starting to save early in life. Smith's long-term investment in the emerging market of financial literacy is sure to prepare the young and eager minds of his students for a future filled with profitable returns. 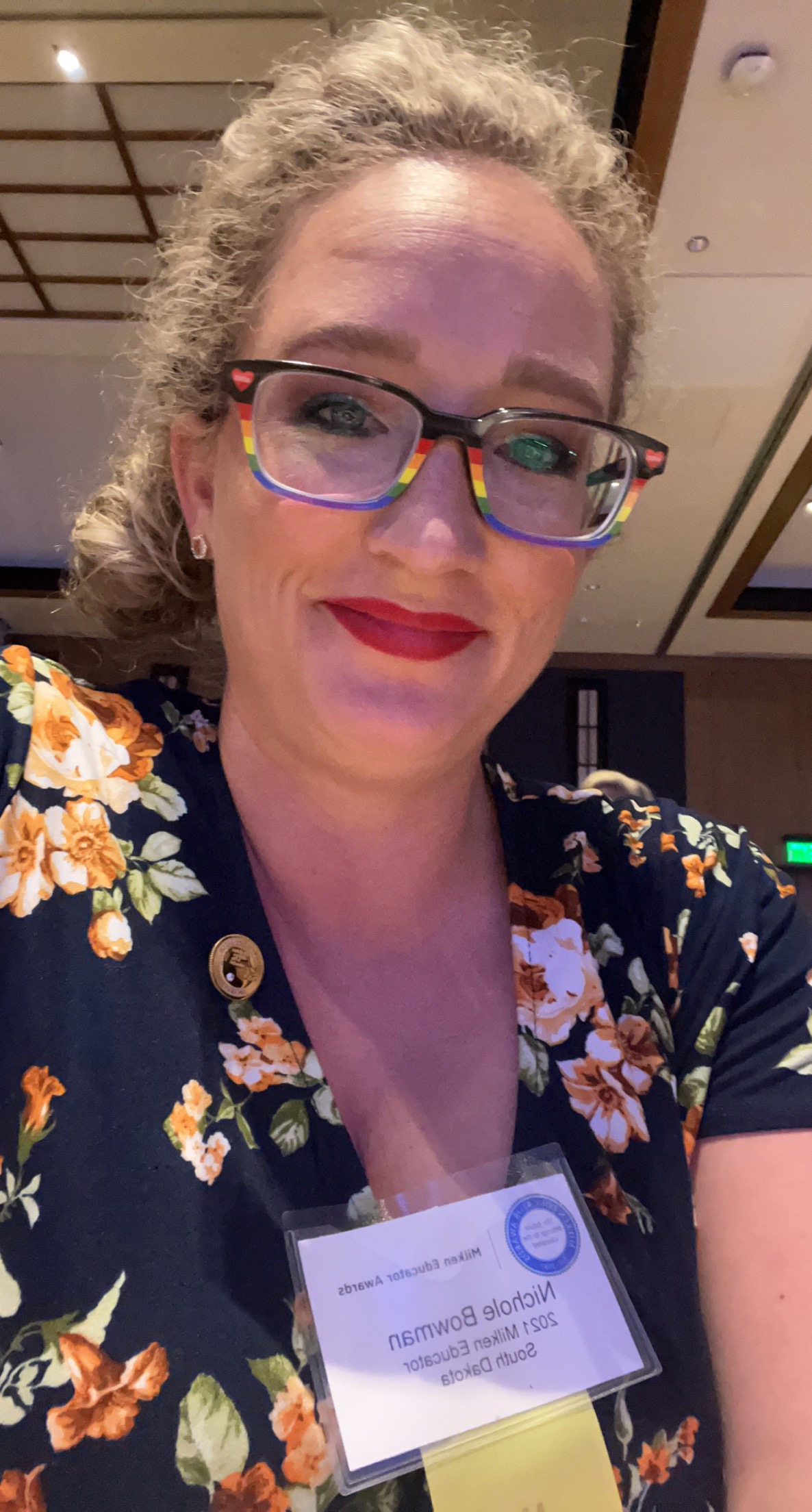