When Tragedy Strikes: How Our School Handled the San Bernardino Shooting I found out about the shootings in San Bernardino on my phone. I saw an alert from AP Mobile, and then my mom texted me.

I also got an email from our assistant superintendent as the whole situation was unfolding. He told us that he’d been in touch with the local sheriff’s office and the sergeant assigned to our school district. There was no imminent threat to the school or our students, but we were told to go on a modified lockdown. The students remained in their classrooms for the rest of the day and then we went through a normal dismissal. It was a minimum day, so by the time we got the lockdown notice there was only about an hour left of school.

From my mobile phone, I used an app called Remind to communicate with the staff. I forwarded them the assistant superintendent’s email about the lockdown. We definitely didn’t want to announce it over the loudspeaker — we need to keep the kids calm in situations like this. Most of the teachers already knew about the shootings by the time they saw the lockdown directive, but no one said a word to the kids.

My secretary was listening to the news on her computer in the front office. We heard the reports later in the afternoon when the police were searching the house in Redlands and apprehended the suspects as they drove by in the black SUV. I live in Redlands and my son goes to school near there. He was safe with his dad, but still, it was nerve-wracking. 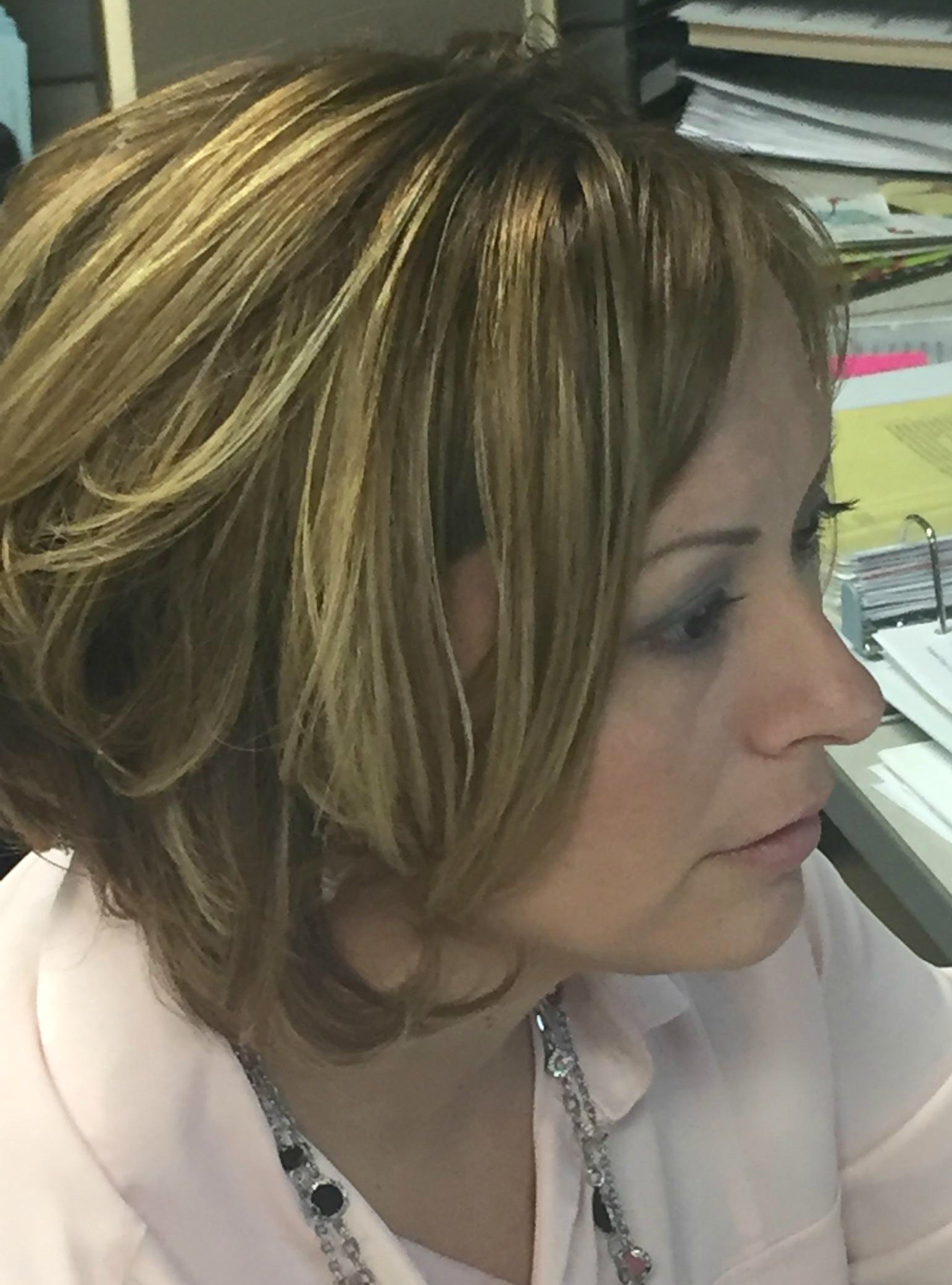 Most of my focus that day was on the teachers and staff. We were all touched by the tragedy. A lot of us have personal connections to the victims and first responders. Everyone was texting family members to find out if they were safe. The freeways were a mess and many roads were closed. I was texting with staff members until 10:30 that night to make sure everyone was home safely with their families.

When I started as a teacher in the San Bernardino USD in 2002, we all had active shooter training because the Columbine shooting had taken place just a few years earlier. I had a trauma kit in my classroom. I had the same training in Val Verde USD, the next district where I worked. The teachers here in Jurupa are asking for it, and the administration is working on that now for the cabinet [senior administration] and then possibly filtering it down to the teacher level.

We haven’t had many kids talking about the San Bernardino shooting at school. One boy, a fifth grader, came into the office this morning very upset, and we called the school psychologist to talk to him. But that’s been the exception.

A lot of our kids come from tough home situations. They’re a little more desensitized to violence. They’ve gone on lockdown in the past. Our school is in a high-needs, low-income area, mostly Spanish-speaking. Not as a stereotype, but as a reality, many of our families are working on their own day-to-day survival. They’re not thinking about gun control legislation or following hashtags on Twitter. Most are not talking about the massacre at home with their kids.

A big part of what we do as teachers and educators is meeting the mental and emotional needs of our students, in addition to their academic needs. While we’re responsible for teaching the standards and Common Core, more than that, we’re responsible for teaching our kids to be good citizens and productive members of society. We teach them how to communicate, how to cope with their emotions, how to manage their anger. Kids need to be emotionally well before they can perform academically.

One a personal note, my son is seven, and I did talk to him about the shooting in San Bernardino. There were still helicopters in our neighborhood a few days later, so he would have known something was happening anyway. I told him that the bad guys had been caught and that it was bigger than the local police department. We talked about what the FBI is. He wasn’t scared. We attended a holiday party at a local Air Reserve Base, and my son went up to the people in uniform and said, “You’re the ones fighting the bad guys.” He understands it at his level.

“Milken Educators continue to feel an additional sense of responsibility to make the most of their careers in education. It was apparent that the Milken Award is a ‘mantle’ of professionalism and high expectations that they continue to carry, and their influence continues to be felt in their classrooms, schools, communities and our state.”