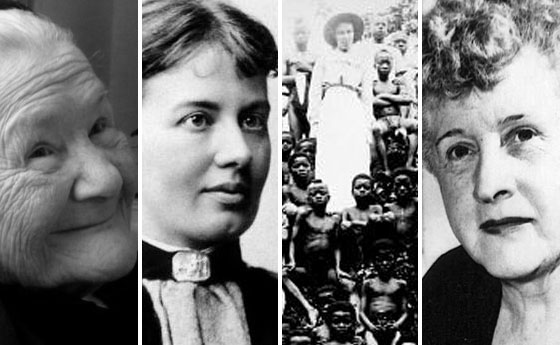 We often hear about the heroics of women like Harriet Tubman and Mother Teresa, but what about the lesser-known women throughout history who've also inspired profound change in the world? The following touching and important stories are all part of the Lowell Milken Center for Unsung Heroes, an international nonprofit and initiative of the Lowell Milken Family Foundation. The Lowell Milken Center works with students and educators to discover and communicate the lives of Unsung Heroes who’ve made a positive impact on the course of history but have yet to be fully recognized for their actions.

Read on to celebrate these unsung heroines and see firsthand the power of the project-based learning approach that’s core to the Center.

English-born Alice Seeley Harris was one of the first people to use photography as a vehicle to wage an international human rights campaign. 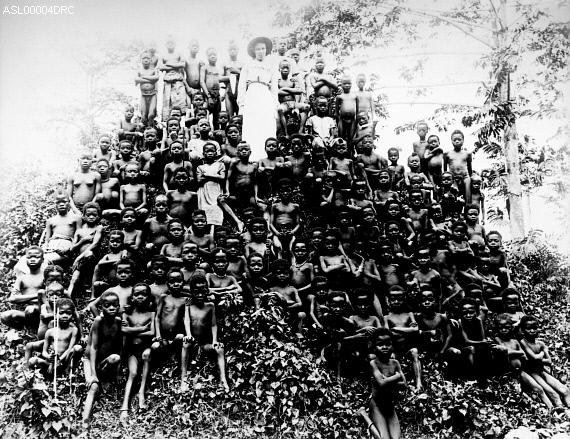 While stationed in the Congo as a young missionary, Alice took pictures of the Congolese with her Kodak Brownie and documented horrific crimes of Belgian colonial soldiers against the Congolese people to raise global awareness of the atrocities. This led to life-long humanitarian and anti-slavery efforts on the part of Alice and her husband, John Hobbis Harris.

Read more about the art project and team >> 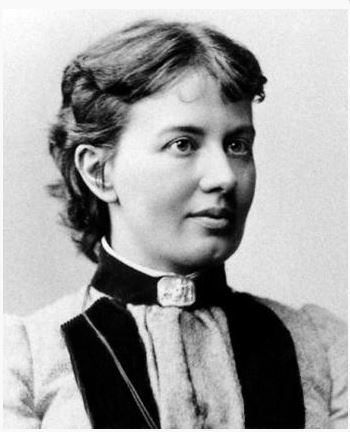 Sofia Kovalevskaya achieved a lot of “firsts.” As the first major Russian female mathematician, she contributed several important equations and analyses.  She was the first woman appointed to a full professorship in Northern Europe and one of the first to work as an editor for a scientific journal.

Learn more about the incredible work and life of Sofia Kovalevskaya >>

See photos and learn more about the student’s projects >> 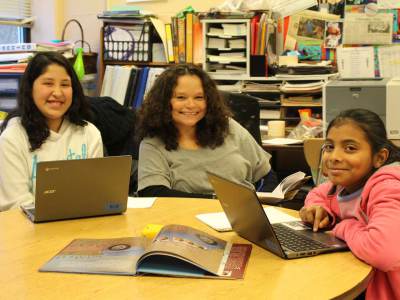 Sylvia Mendez is an American civil rights activist of Mexican-Puerto Rican heritage who grew up in a time of widespread racial discrimination. At only age 8, she played an instrumental role in a landmark desegregation case of 1946, which challenged racial segregation in Orange County, California schools.

The case helped pave the way for integration and the American civil rights movement, including another landmark case, Brown vs. Board of Education.

Lowell Milken Center Fellow and Milken Educator Madeline Hanington (MD '11) is spearheading the research project with her 6th-grade students at Gaithersburg Middle School in Maryland. She hopes Sylvia’s story will resonate with her mostly Hispanic students.

See photos and learn more about the student project >> 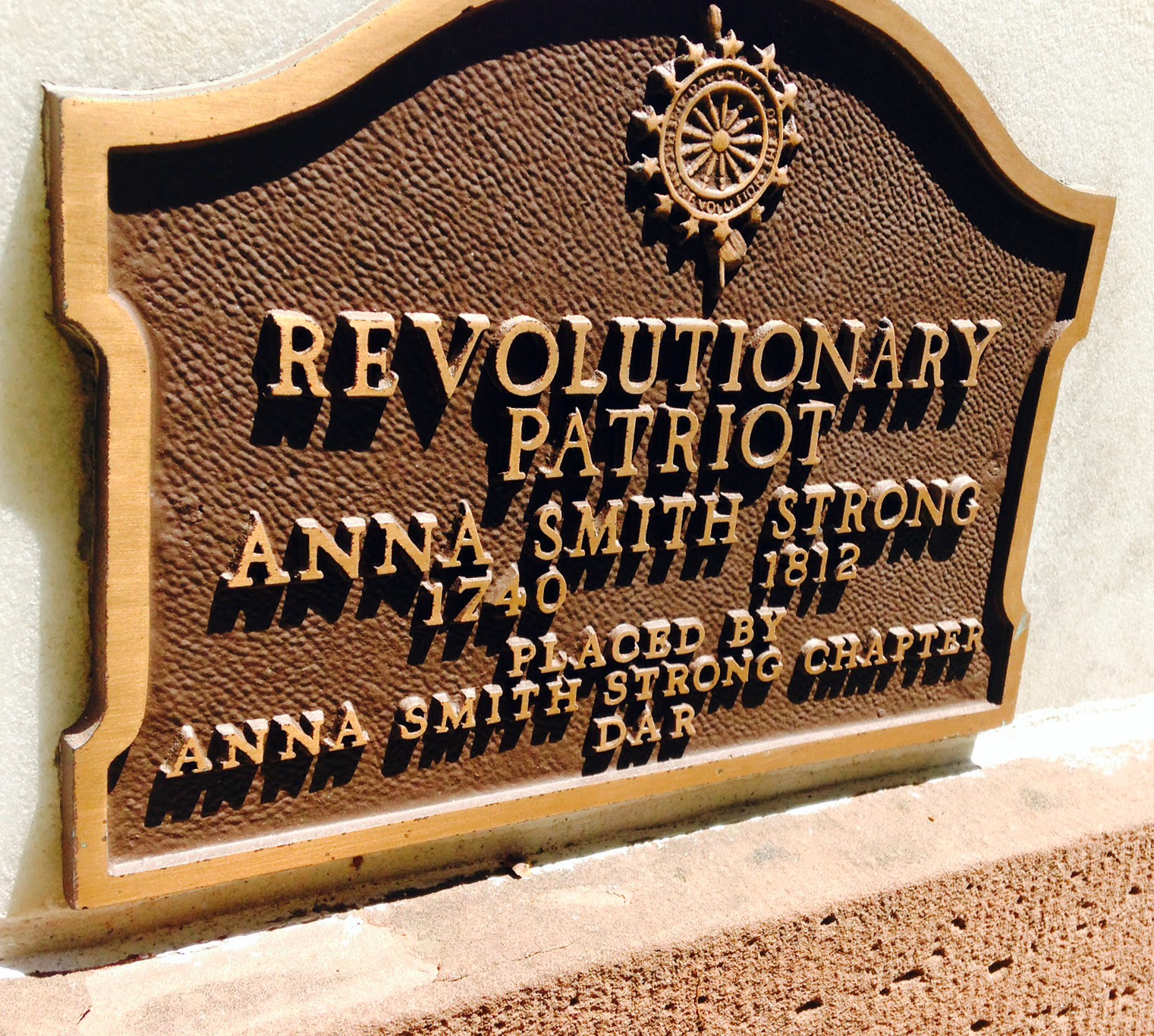 Anna Smith Strong’s contribution to patriotism is one of the original American spy stories. She was the only female member of George Washington's Culper Spy Ring during the Revolutionary War, a small group of Continental supporters who gathered information about movements of the British in New York City and Long Island.

Smith, who lived within a few miles of the farm where the information was dropped, used her laundry as a code to indicate when the information could be delivered to the next agent.

Find out more about the exciting life of Anna Smith Strong >>

Read more about the project >> 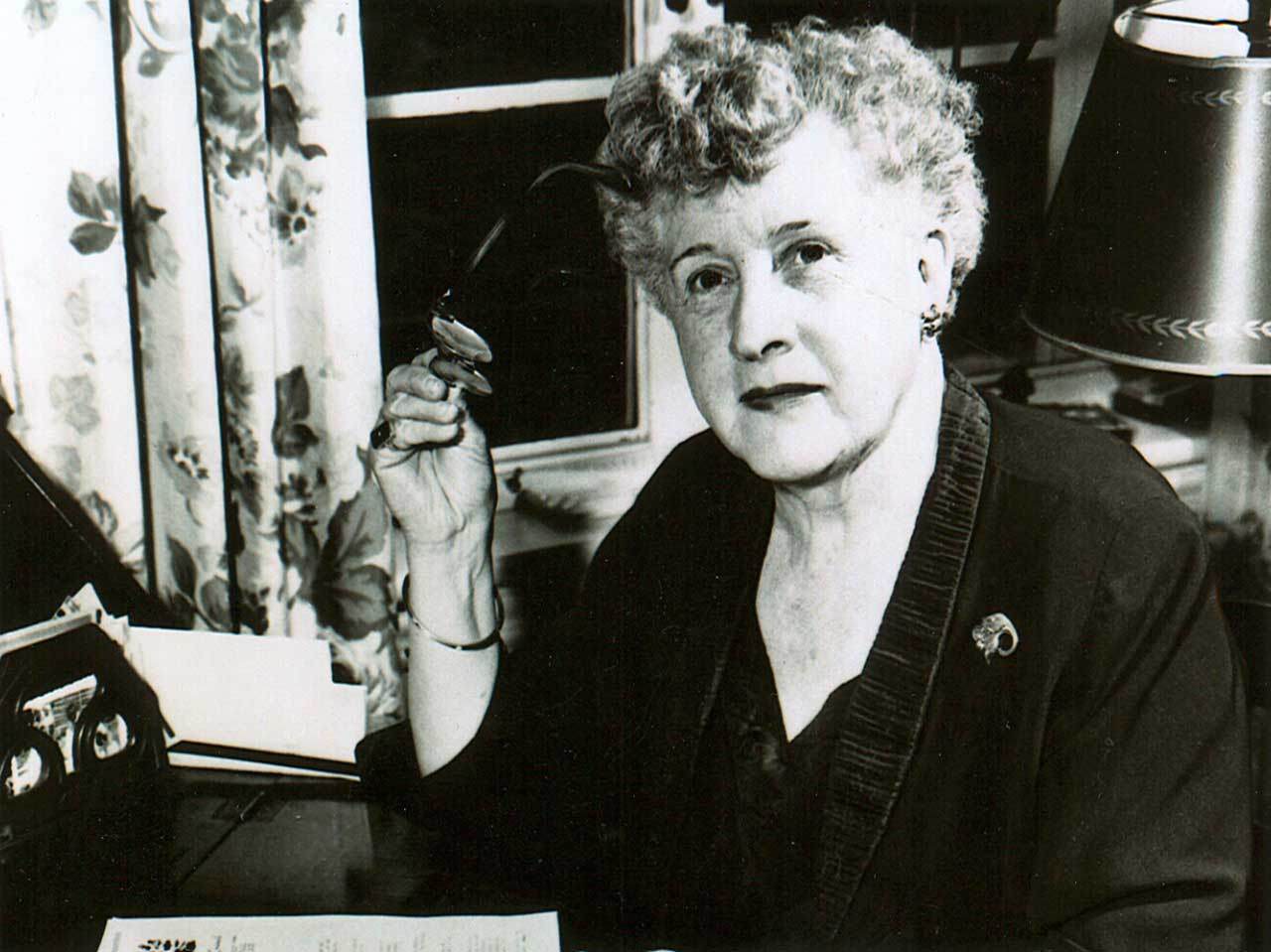 Dorothy Buell spent 14 years struggling to save the Indiana dunes from industrial development and helped turn the shoreline into a national park, the Indiana Dunes National Lakeshore. Her legacy of environmental activism continues today.

Watch a video and read more about Dorothy Buell’s life >>

Lowell Milken Center Fellow and Milken Educator Daphne Draa (IN '04) helped 5th-grader Elizabeth Redmond at the International Baccalaureate program at the Center for Inquiry in Indianapolis, Indiana, uncover and share Dorothy’s significant life and work.  Elizabeth even directed a documentary for the “Sands of Time” project–the Elementary School winner of the 2014 Discovery Award, which recognizes outstanding Unsung Heroes projects by students in grades 4-12. 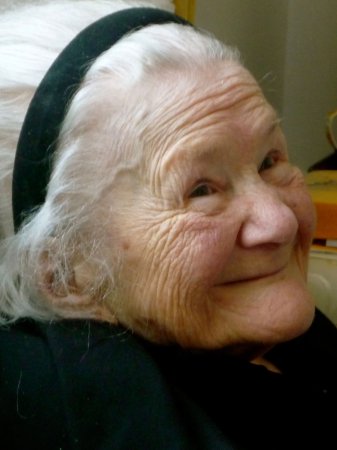 “If you see someone drowning, you must jump in to save them, whether you can swim or not.” Irena Sendler was just 7 years old when her father spoke those words. Years later, as a social worker, she risked her own life to rescue over 2,500 Jewish children from the Warsaw Ghetto during the Nazi occupation of Poland in World War II.

Back in 1999, history teacher and Milken Educator Norman Conard’s (KS '92) students at Uniontown High School in Bourbon County, Kansas, took on the project of uncovering Irena’s heroic actions and the work of an underground Polish resistance organization. No one could have imagined what followed.

The students wrote a play, “Life in a Jar,” about Irena’s courageous life and have given more than 345 performances all over the U.S. and Europe in the past 15 years.  “Life in Jar” has been made into a Hallmark Movie and a best-selling book. Thanks to the student’s efforts, Irena’s story was launched onto the world stage, finally giving this brave woman the credit she so deserves. Today, Norman Conard is Executive Director of the Lowell Milken Center for Heroes and Megan Felt – one of the students to discover Irena – is Program Director.

In 2009 I was considering leaving my classroom for a possible administration job...After becoming a Milken Educator, I was able to renew my love affair with teaching.  I was able to find that spark that I once had and now my goal every day is to shine it so bright that I may ignite others around me.  You have truly made an impact on me and forever changed my life! 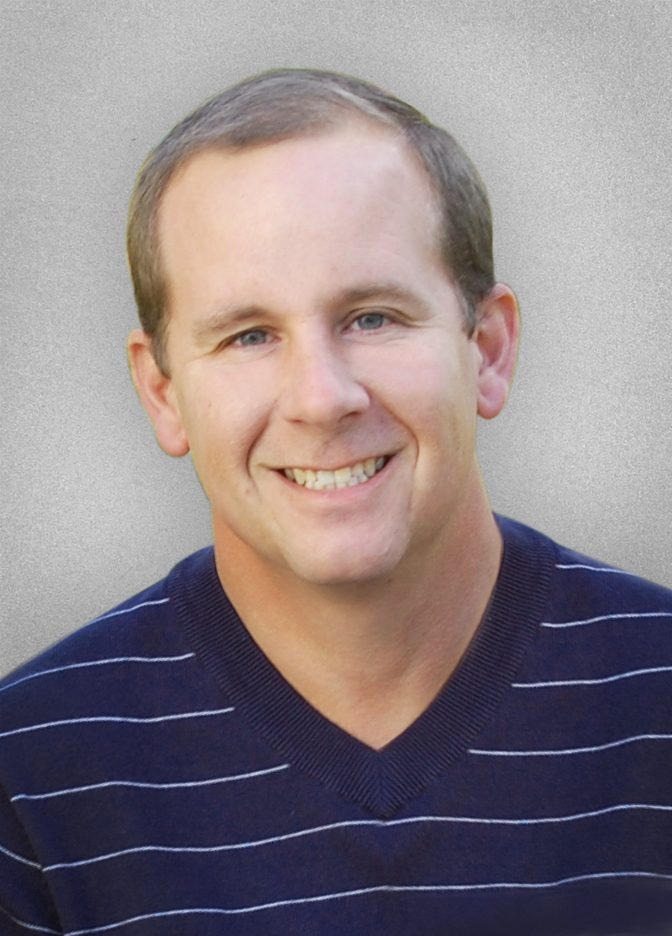