It's been an intense week since the presidential election, especially for teachers trying to navigate emotions, fears and friction in their schools. We asked Milken Educators Kimberly Freeman (SC '15) and Nick Williams (CA '15) what's been happening in their classrooms.

Kimberly Freeman: "It's been hard to find the right words" 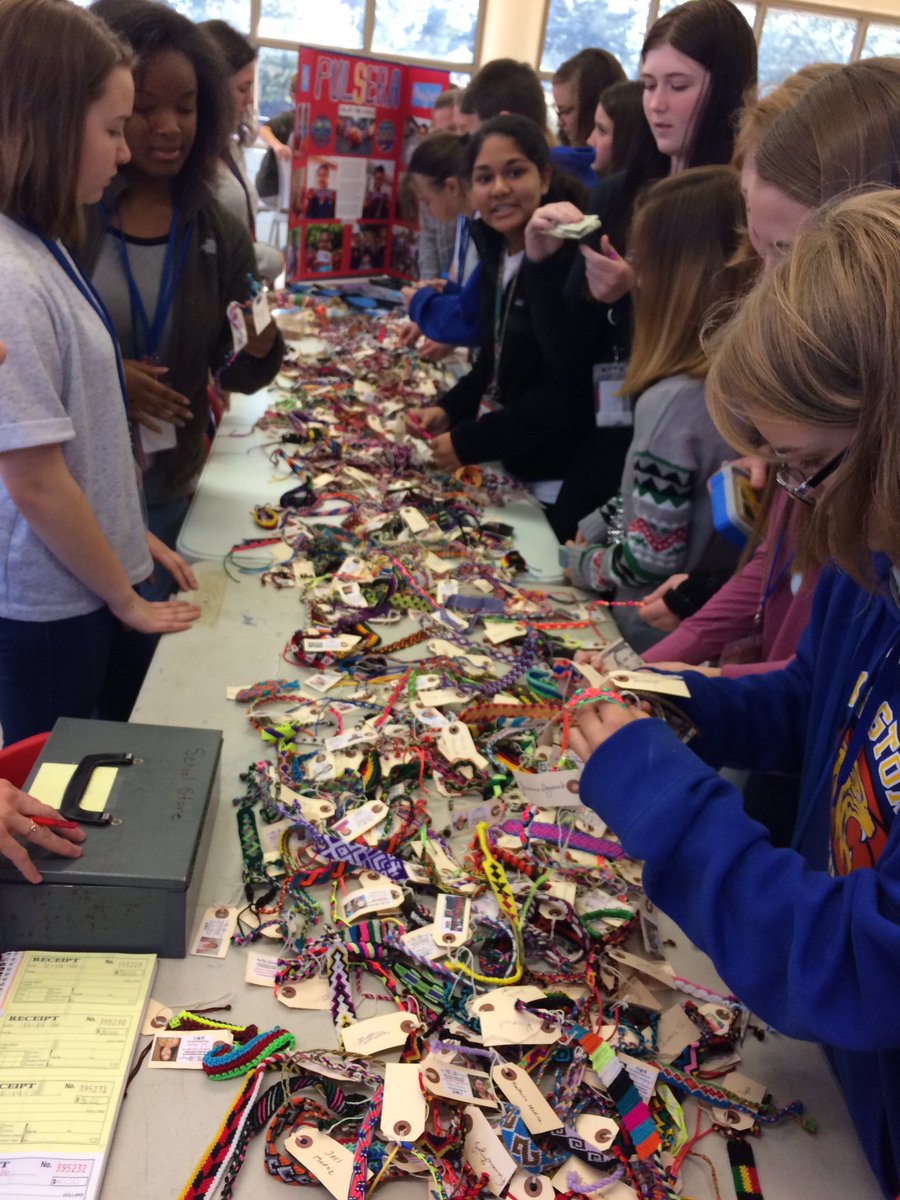 My sixth-grade homeroom spends about 30 minutes together in my classroom before the day starts. I wasn't very excited about that last Wednesday, because my personal emotions were so raw and complicated that I knew I wasn't ready to talk to students. But we don't have that luxury in this profession, do we?

The conversation inevitably shifted to the election. Even in this small group, there was tension and disagreement. I let them talk for awhile before joining in. I reminded them that part of what makes this country beautiful is the right people have to for their own political opinions, and that the differences of opinions that come out of that are innately healthy and necessary, but still hard.

A few them of pressed (not for the first time) to know who I voted for last Tuesday. I reminded them that we weren't going to have that conversation, but told them that the 2016 presidential season had been the hardest and most emotional I'd ever experienced. We talked about how hard it was — how emotional and personal and heavy it had been. One of them asked me if it would ever get better. I told her that I believed they could be the ones to change the discourse, and we started talking about how to do that. We all agreed it started with conversations like the one we were having — honest and vulnerable conversations in which disagreeing perspectives were honored and respected.

Since that morning, I've had so many conversations with educators, both in my school and other places. I think the place we keep coming back to is this: In the wake of the 2016 election season and the post-election tension we're seeing around the country, our greatest gift to the future of American politics is to guide our students to embrace diverse thought and to learn the art of reconciliation. Our schools have to become places where all people feel safe and protected, but also where people learn to disagree. There's so much at stake here in the way we move forward.

Our school mission statement is to "inspire, prepare and empower students to change their world." The Pulsera Project (right) is one example of that. It allows our students to invest in a fair-trade, sustainable business in Nicaragua through the purchase of bracelets and purses handmade by Nicaraguan artisans. One of our Spanish teachers is leading our involvement with this group as a part of the study of Nicaragua in her classes. All of our world language teachers have joined her in this project and have taught lessons on fair trade and sustainable economic development in poverty-stricken communities. Our students have advertised, marketed and are now selling the items. We've talked a lot about how projects like this help grow global thinkers and teach our students about their responsibility to invest in the world around them. This project is about so much more than the post-election turbulence, but it speaks to the same moment: the idea of doing whatever we can to support those around us in whatever way we can, because humanity is calling out now more than ever for just that.

Nick Williams: "I wanted to emphasize the importance of using real data" 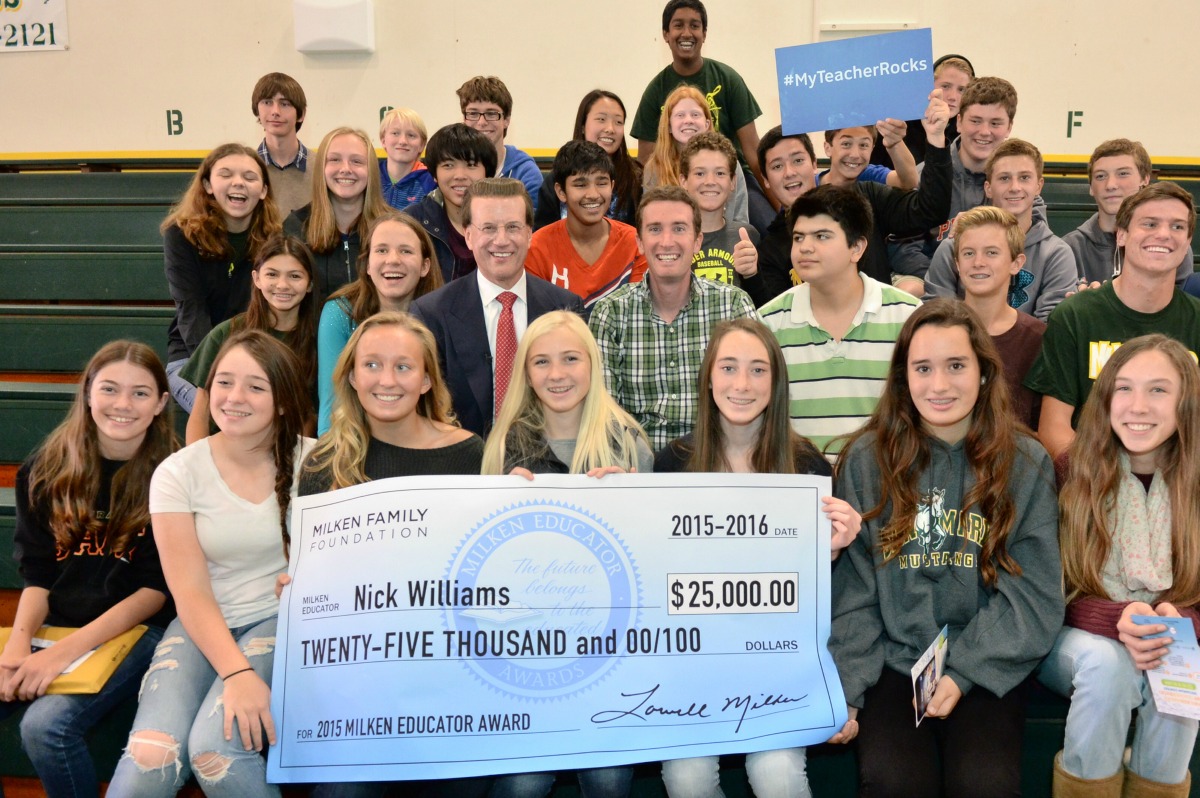 I did a data analysis lesson on the election in class. As a science teacher, I wanted to emphasize the importance of using real data and facts as the basis for our decision and analysis of what happened. I opened the lesson by mentioning that while I had strong personal political views, I was going to try hard not to advocate for them; the most important thing was for students to make their own decisions based on the evidence and data that exists. We focused on why everyone was so surprised by the results. We talked about how both campaigns were expecting Clinton to win, and that was not what happened. I mentioned that as a (reasonably young) public school science teacher in Marin County who grew up in Oakland and played Ultimate Frisbee in college, my social media feed is wildly liberal. I showed them a graph that had popped up frequently on my Facebook news feed.

Students then analyzed what the graph actually showed, and why it was misleading (the y axis runs from 50 million to 70 million, no third-party candidates are included, and it was put out the day after the election before all votes were counted). As a result, the conclusion that we draw from it (fewer votes were cast, so Trump won) is misleading. I then showed them how to look up accurate and up-to-date vote count data. We compared those numbers to the graph and saw that the number of votes had increased as more votes were counted from absentee ballots, especially in California and Washington, where ballots just need to be mailed by election day and can arrive after it. We also saw that the number of votes had stayed relatively constant over the last three elections (around 130 million) while the percentage of voters voting had fallen due to increased population and longer lifetimes (settling now at around 58%). We then checked the California state voting data, looking especially at how it differed from the overall country (61% Clinton, 33% Trump) and the voter turnout rate (53%). Then we looked at Marin County's election results to see how our county voted (78% Clinton, 16% Trump) and what our turnout was (56.5%). Finally, we looked at our town's turnout based on the number of votes cast for a local school bond (56.9%). We talked about the importance of voting and students shared hypotheses about why turnout was so low.

Finally, we talked about how people had really strong feelings about this election. Some of us are really sad and angry, some are really excited and happy, and some don't really care one way or the other. Regardless of how you feel, it's important to have your voice heard. My students are ninth-graders and won't be able to vote for another few years, so the way to have their voice heard is by contacting their local representatives. I explained the federal vs. state government system and who our local representatives were in the House of Representatives and the State Senate and Assembly and showed how to find their contact information. Finally, we discussed which method of contact was most effective for getting your voice heard and how it was important to be able to have an issue that you were advocating for or against beyond just "I like the election results" or "I don't like the election results."

The end goal was to emphasize doing good online research to find the original data, and not allowing our confirmation bias (the desire for something to be true) to influence what the data is actually saying.

"I want my students to internalize that no matter the adversity thrown their way, no matter the stereotypes anyone may impose on them, they got this! Their biggest competition is themselves. Perseverance will take them far. I want them to be inspired by the fact that I, too, confronted and defeated many of the same challenges they now face or may come across in the future." — Spotlight: Princess Francois (NY '19) 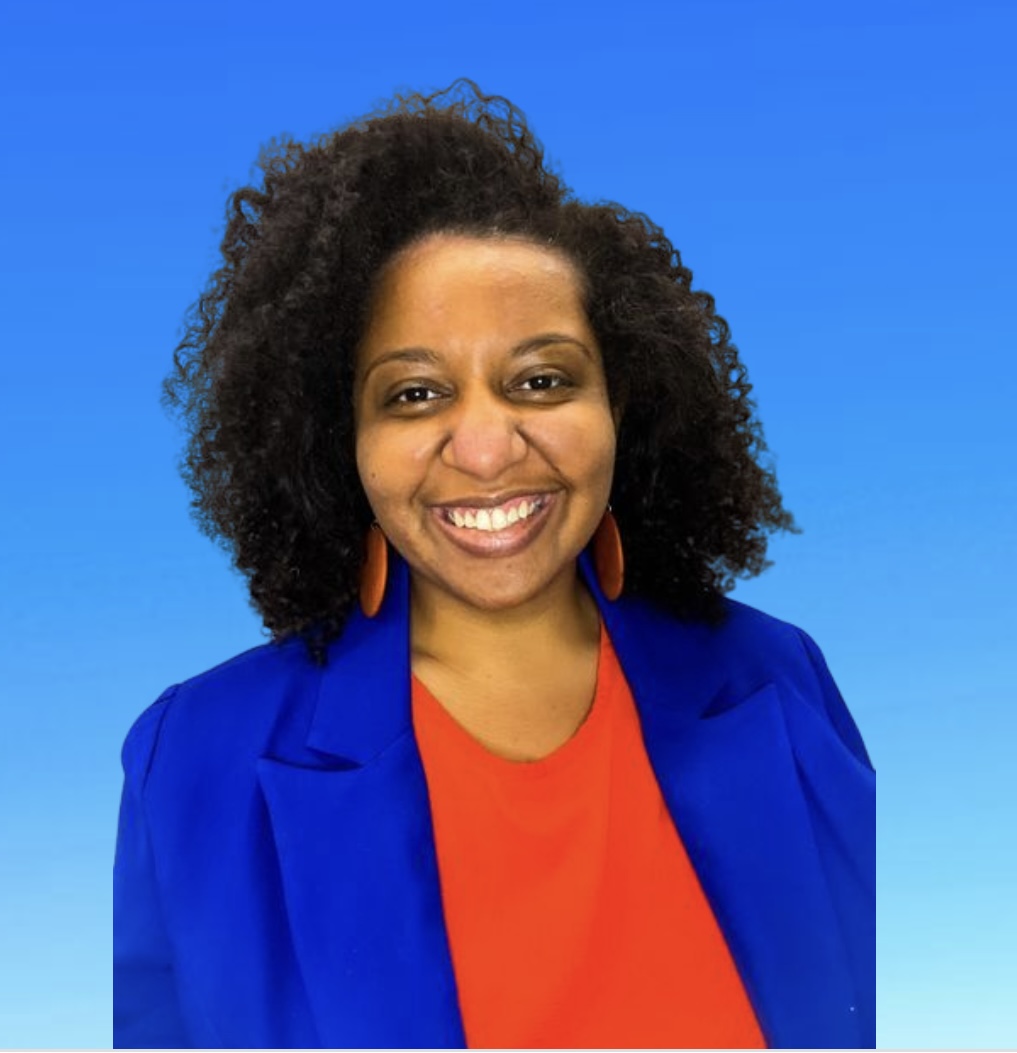