For the Sake of Humanity, Teach the Humanities 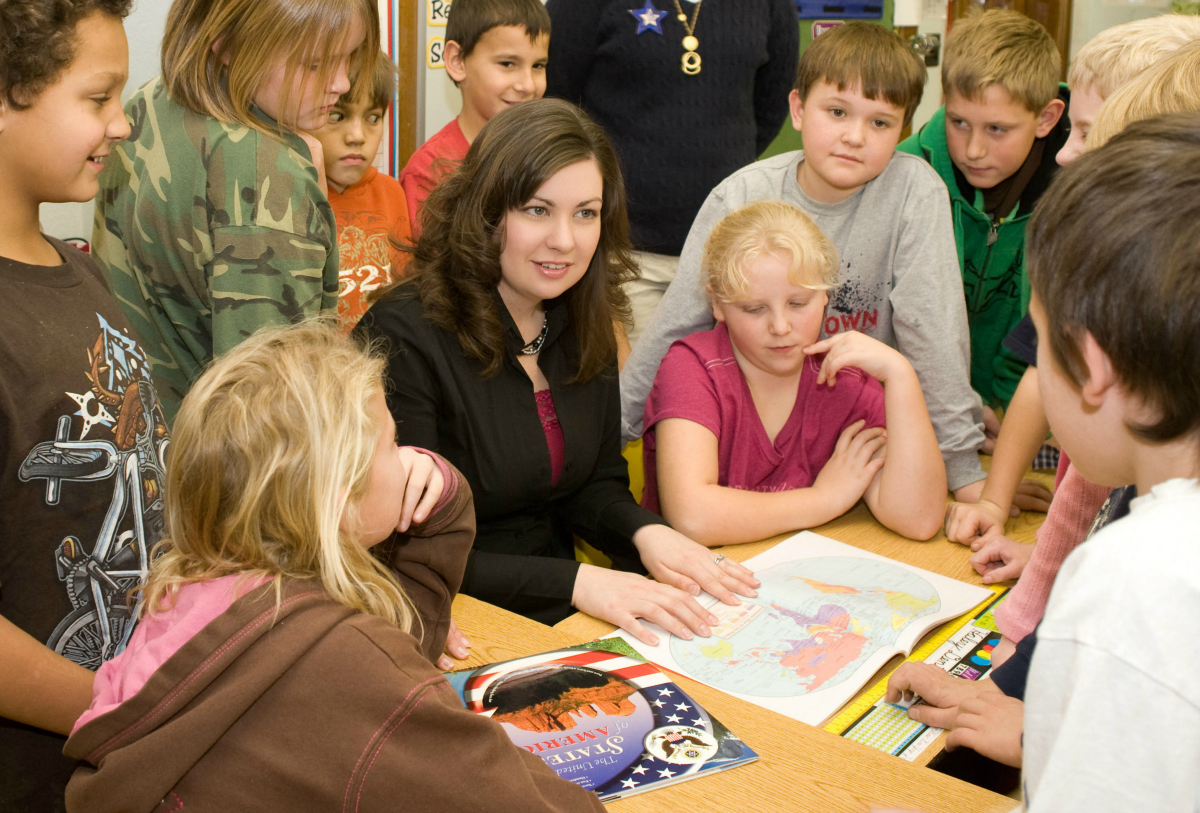 This article was originally published by Education Week and is shared here with the author's permission.

Radio broadcaster Herbert Morrison's heartfelt cry while witnessing the 1937 Hindenburg disaster, "Oh, the humanity!," serves as a sharp reminder that the technology of the day—of any day—pales in importance when measured against the value of the human beings it serves. Morrison described the falling wreck and its twisting girders, but, to him, the people were the loss—and the story. 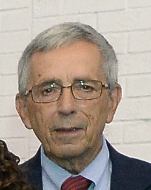 So should it be in schools. What and how we teach will serve to build a good society in proportion to how well our students construct a vision of their lives shaped by an understanding of, and sensitivity to, the human condition. The story of humanity—our history, our compelling ideas, our enduring expressions in literature and the arts, our organizations for a multitude of purposes—is a story of triumphant achievement and of dismal failure, but it's our story and a necessary foundation for a stable, open, humane society.

Unfortunately, this story is being displaced in schools by a pronounced drift toward content deemed more practical. This is not a new phenomenon: The Cardinal Principles of Education released by the National Education Association's Commission on the Reorganization of Secondary Education in 1918 replaced, for most students, a liberal arts and sciences curriculum with one focused on basic life and job skills deemed useful in an industrial age. It took the shock of global war and a Cold War to remind us that basic skills and learning for earning isn't enough.

In totalitarian societies, schools indoctrinate; in democracies, schools illuminate—or should. In the Western tradition, illumination is the purpose of the liberal arts and sciences as the common core of learning for those who would govern themselves. "Liberal" derives from the Latin root liberalis, "worthy of a free person," and the humanities and natural sciences give students the tools of liberty.

Vartan Gregorian, the president of the Carnegie Corporation of New York, has spoken of liberal education as "the soul of democracy" because it prepares students to "appreciate the difference between earning a living and actually living; to cultivate more than a passing familiarity with ethics, history, science, and culture; and to perceive the tragic chasm between the world as it is and the world as it could and ought to be."

The world as it is—America as much as any place—is struggling to come to grips with rapid changes in social, economic, and political traditions that can make us feel as if we're lost on a stormy sea without a compass. Dramatic advances in technology pile on yet more unknowns, drenching us with yet more waves of change. For many people, the world is becoming uncomfortable and, for some, frightening.

The humanities, and the sciences in the service of humanity, can help students navigate an uncharted future by empowering them with the rich legacy of diverse cultures while signaling opportunities to build a satisfying life for themselves and to contribute to the common good. Too impractical? Too altruistic? Consider Steve Jobs' oft-quoted remark while introducing a new iPad: "It's in Apple's DNA that technology alone is not enough—it's technology married with liberal arts, married with the humanities, that yields the result that makes our hearts sing."

Our hearts would sing more joyfully in a political climate tempered by the humanities with their abiding themes of constructive citizenship and commitment to the common good. As W. Taylor Revely IV, the president of Longwood University, observed to The New Yorker recently: "Over the past two generations, the idea of education being about teaching people how to engage in public affairs has been lost. At one point, the core curriculum at the college level was focused on: How do you get ready to be an active citizen in America? How do we make democracy endure? Today, education is almost exclusively thought of in terms of career preparation. That's what we've lost."

And lost not only at the college level. Indeed, the loss in our schools may have the greater impact because students who go on to college may be less inspired to pursue humanities studies while those who go on to technical or trade programs, or who terminate their formal schooling, are unlikely to have structured opportunities. Civics and history, including world history, are essential for informed citizenship and more effective when enriched with the languages, literature, and arts that express a culture's deepest values and self-reflections.

What are we to do? First, resist the lure of specialized vocational training by recognizing that a broad understanding of man and nature equips students to adapt to rapidly changing career opportunities, including many that none can yet foresee.

Resist, as well, the relentless messages from many quarters defining success simply in dollars. Rather, let success be seen as a balance of worthwhile work, informed citizenship, and satisfying family and community life.

And certainly resist the politicians who, personifying Oscar Wilde's description of a cynic as one "who knows the price of everything and the value of nothing," cite poor return on the dollar as reason to reduce student financial aid for those pursuing humanities programs.

Thousands of creative humanities programs exist in schools, museums, and other venues across the nation, just one notable example being the Lowell Milken Center for Unsung Heroes in Fort Scott, Kansas, which celebrates those "who changed history through the power of one," in the words of the organization's mission statement, and offers free classroom materials and international art and project prizes. More broadly, the American Academy of Arts and Sciences, responding in part to a bipartisan congressional request, has published "The Heart of the Matter," a 2013 report with recommendations for the humanities and social sciences in schools.

The humanities—central to our cultural heritage—are not inborn and must be taught anew for each generation. Let's get on with it.

"It really hit me when I saw all the people who came today and have received the Milken Award before. I feel like I'm part of an organization of phenomenal educators. Hearing what they're doing now in their life made me realize the potential I have with my next chapter as part of the Milken Educator Network."

— Angela Fowler (IN '22), interview with the Milken Family Foundation at her surprise Milken Educator Award notification 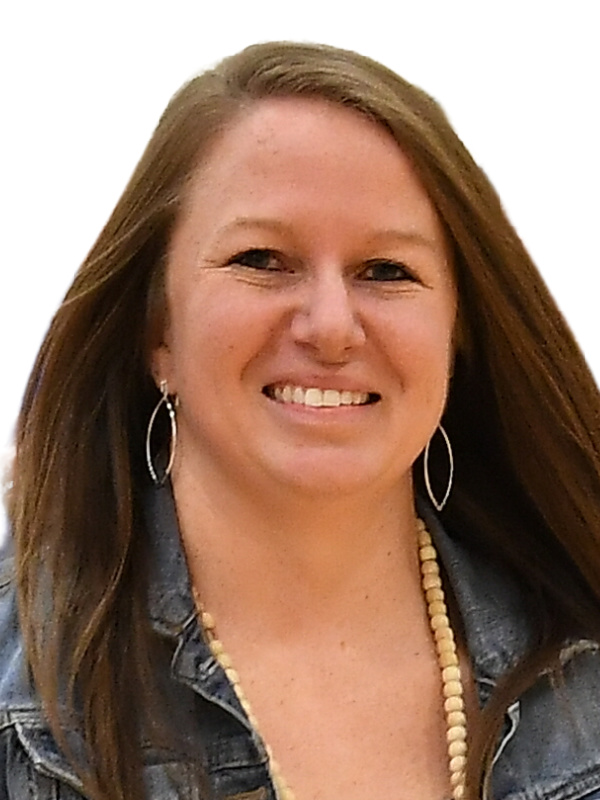