A Milken Educator Explores the Center for Unsung Heroes 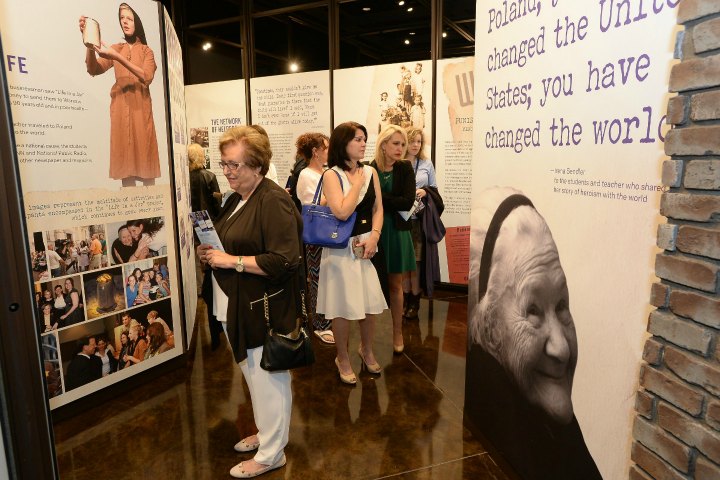 As the newest Milken Educator from Kansas, I had the pleasure of attending the grand opening of the Lowell Milken Center for Unsung Heroes last month in Fort Scott — and after an unbelievable sequence of incredible people and art, the strangest thing inspired me.

Executive Director Norm Conard, whose unbelievable work with students was the genesis for the Unsung Heroes storytelling projects that gave birth to the Center, arranged a “Day of Storytelling” prior to the actual ribbon-cutting ceremony. But the format of the day took storytelling into a new dimension. This wasn't just heroes sharing their own experiences; this was authentic student work, research on unsung heroes packaged in beautifully artistic and thoughtful methods (documentary, one-act play, oil painting etc.). The students cared about the subjects and their stories and injected so much emotion into their work that it brought tears to my eyes on more than one occasion. And then — just as the eyes were drying — the subjects of the research appeared on stage to greet these artists and answer questions from the crowd. I got to shake the hand of Lt. Colonel Tran Ngoc Hue, who spent 13 years in a prisoner of war camp in Vietnam. I got to shake the hands of Ken Reinhardt and Ann Williams Wedaman, whose actions (and sacrifices) made Little Rock Central High School just a little more hospitable for the Little Rock Nine. I got to shake the hand of Therese Frare, whose heartfelt photograph of a dying patient in an AIDS hospital led to incalculable worldwide awareness about the devastating disease. An unbelievable set of handshakes with an incredible cast of heroes.

But the educator in me was much more excited to shake the hands of Avery Stratton, Jacquin Jones, Travis Kennedy, Bryce Kephart, Andrea Sodergren, Hailey Reed and Mary Fischer. These names may not have the national recognition of the Unsung Heroes, but they are the students whose emotion, curiosity, drive, determination and talent rendered the actions of their unsung heroes as true art, in every sense of the word. They are to be honored — not just for their invaluable works of art, but for inspiring students (and teachers) everywhere to find and “sing” a hero's story.

Ultimately, the Center for Unsung Heroes does more than its title suggests. Unsung heroes? Absolutely, and beautifully immortalized in a beautiful space. The lighting, the life-sized apple tree in the Irena Sendler display, the interactive displays — any hero would be honored. But what captured my imagination was the physical element I saw when I looked up: the grid on which the displays hang. The grid, and thus the floorplan, is meant to be fluid. New displays can be added at any time.

Don't tell Norm, but the artful performances, the handshakes, and the incredible displays at the museum, while overwhelming, did not leave me with the most important questions. The overhead grid, however, had me thinking all the way home. How many unsung heroes are out there, ready to be discovered? And more importantly, whose story will my students immortalize in the next exhibit at the Center for Unsung Heroes?

"I am dyslexic, and it was challenging in those first few years to learn to read. My mom, who is a first grade teacher, and countless other educators really pushed me to excel. When people invest in you, you can go far. I wanted to go into education to give others that same feeling of empowerment that my teachers gave me." 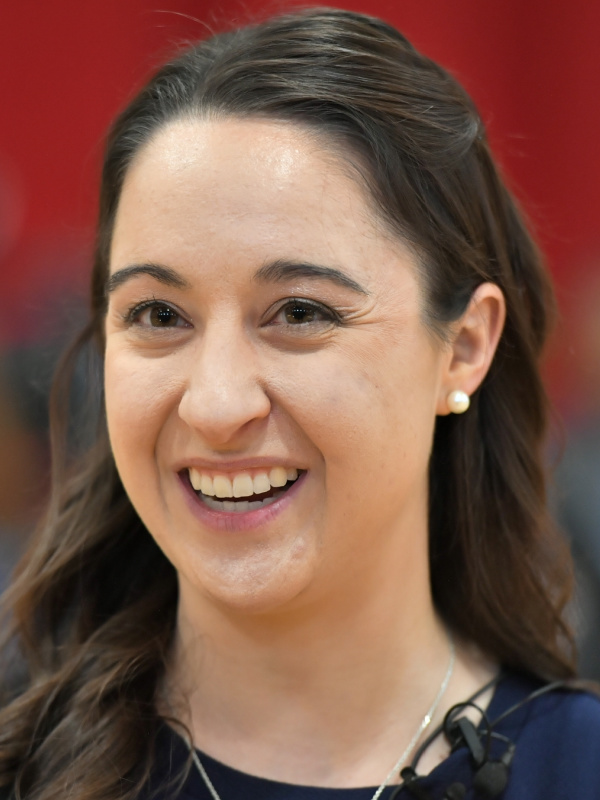