Celebrating Kindness in the Classroom 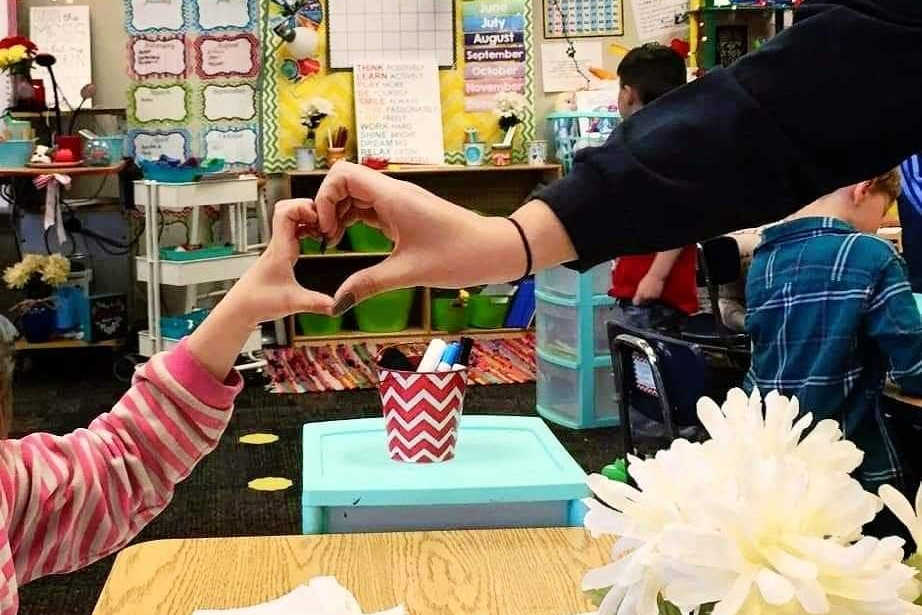 A few months ago, Parents Magazine put out a general query to teachers, asking for examples of students’ kindness in the classroom. We asked Milken Educators for some of the touching moments they’ve observed—grab a tissue and enjoy these snapshots of loving hearts in action. 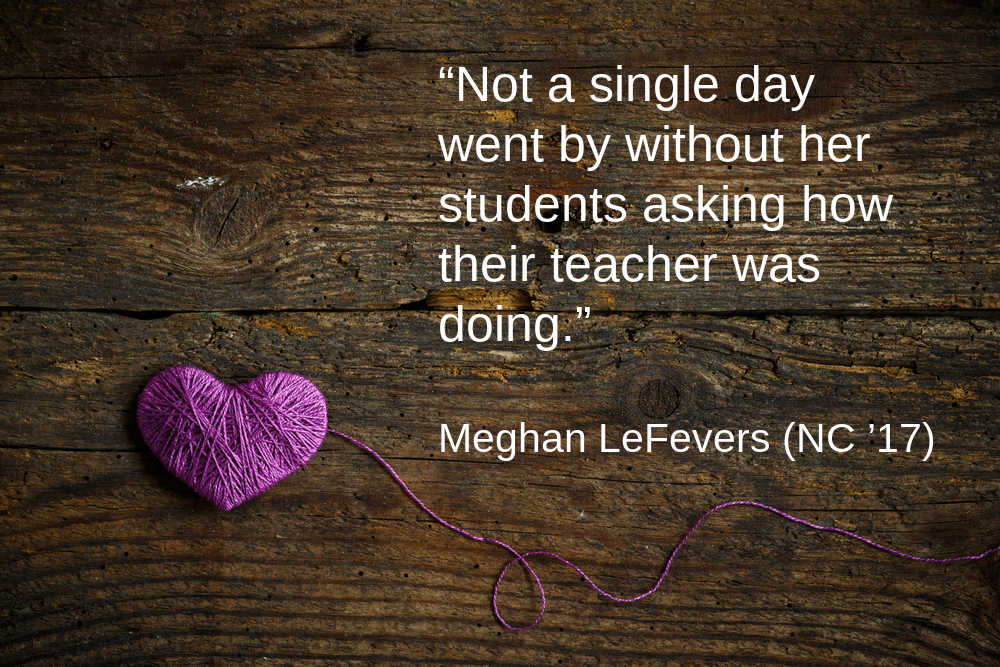 My students in general are kind and compassionate. However, this year, one special fourth grade class had to work through their teacher being diagnosed with cancer (and beating it!). I will never forget the day she told the students and how they immediately began to plan how to support her. Not a single day went by without her students asking how she was doing and when she would return. They made cards, cried, laughed, leaned on our school counselor and ultimately celebrated Mrs. Smith’s victory. Her class displayed kindness times 1,000! 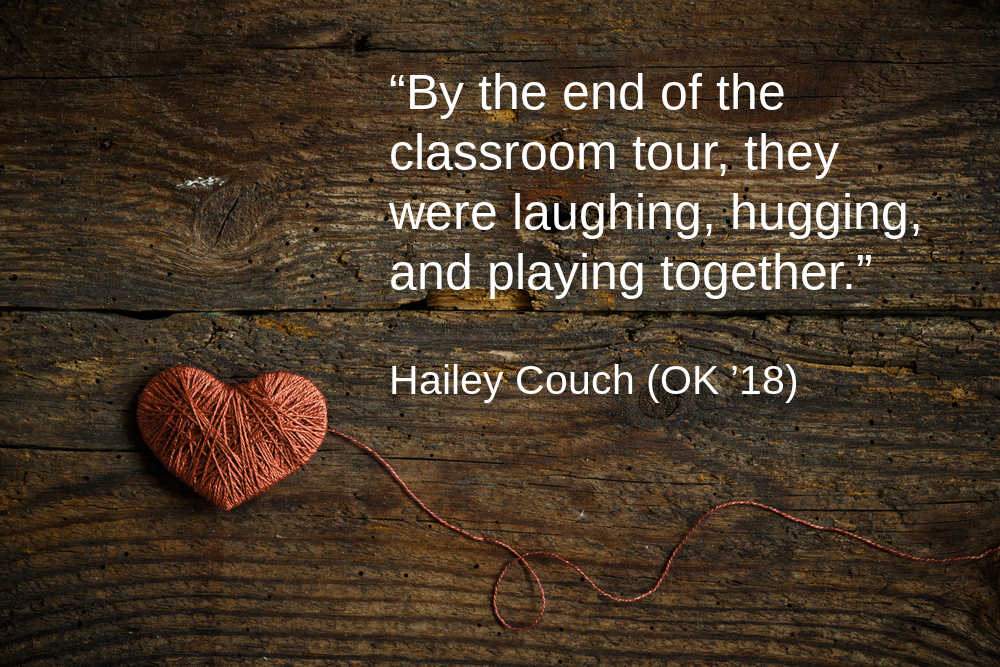 We gained a new student in our class. The child was very shy and didn’t want to talk to anyone. We gave him space and were all very kind. A little one asked me if she could show him around the classroom. She asked if he would like to; he said yes, and held her hand. They walked around the classroom as the little girl explained what we do at each center. By the end of the tour, they were laughing, hugging, and playing together. It was wonderful. We can learn so much from children. This child did not see race. She saw a new friend. She then had the idea to make welcome cards for the new student, so we did. They were all so inclusive, warm, and welcoming. 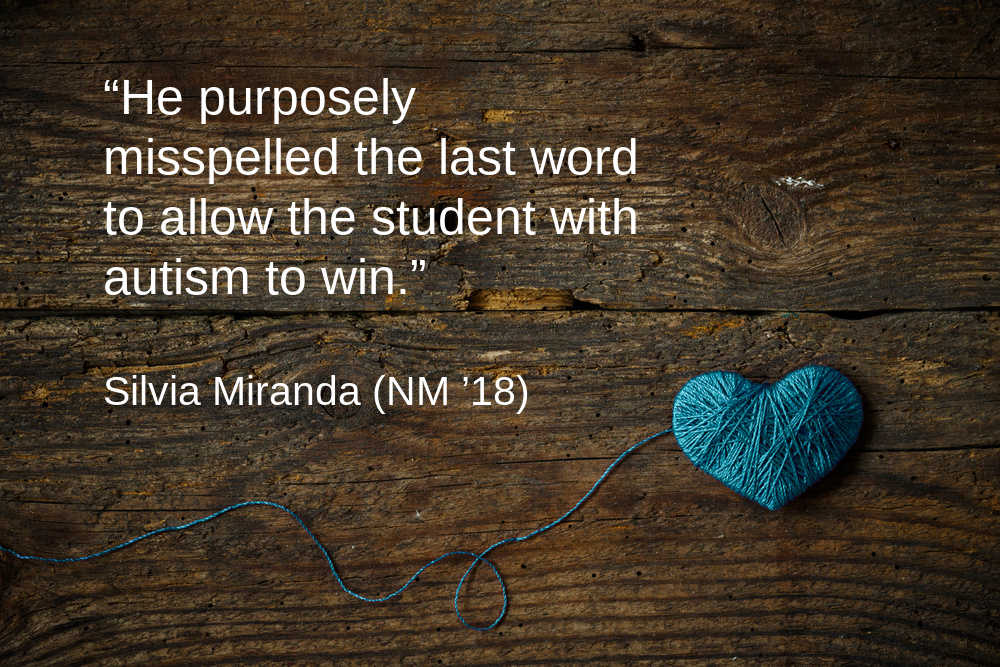 One student went to great lengths to protect a classmate with autism. When we were playing Sparkle (a spelling game in which students are eliminated until only one winner remains), this student would listen to the spelling word, quickly calculate which student would be “out,” and then move accordingly so that the student with autism would not get out. He did this the whole game until it was just the two of them left. Then, he purposely (and very subtly) misspelled the last word to allow the student with autism to win. This still brings tears to my eyes! It was the sweetest most selfless thing from a fourth grader, and it meant SO much to the other student! 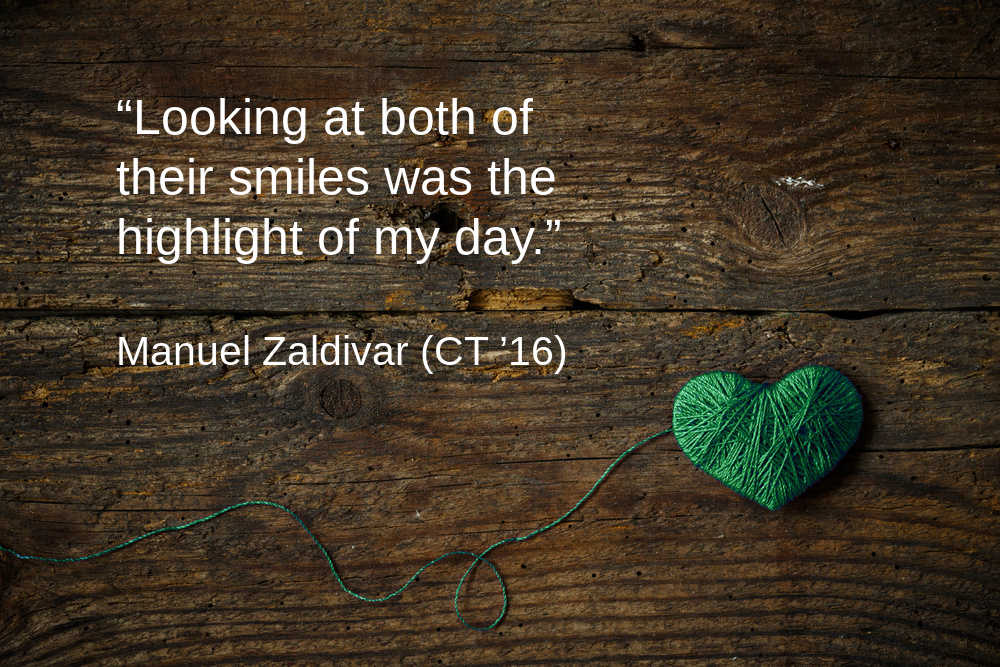 I had a new EL (English learner) student join a first grade class. She had a worried and puzzled face. When I brought her to the class to introduce her, I explained that her primary language was Spanish. At that point, another EL student who had been in our schools since kindergarten raised his hand and offered to sit next to her. He explained, “I can translate for her and tell her all about our school and class. We do not want her to get lost.”

After that day, they spent a lot of time together. He did the work for me and the teacher. Every day, when I went around to visit every classroom, he would stand up and give me a positive report about his new friend and how she was doing so well in class. Looking at both of their smiles and seeing the heart shape they made with their hands was the highlight of my day. Her worried and puzzled face was completely gone within days. 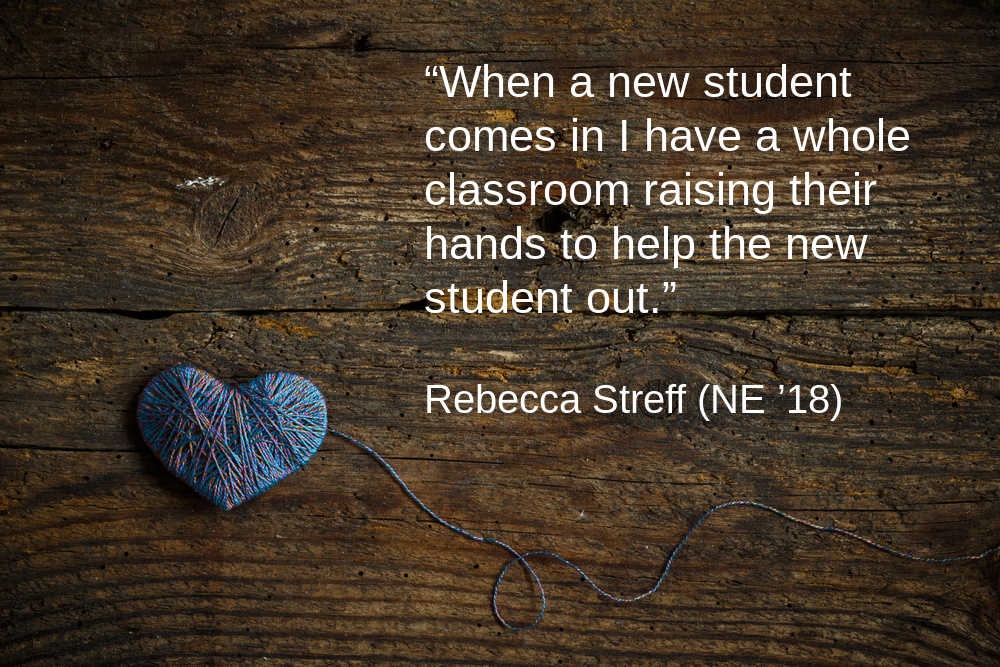 I had a student with autism. She struggled with social skills, friendship and staying organized. One day I asked her to clean her desk. She did it pretty fast. A student came up to me and told me that she had just shoved the stuff into another part of her desk. So I asked her again, and another boy came up and started to help her without being asked. It took a lot of patience and time. Her desk was so full of papers there was a trail from her desk to the trash can.

The same student with autism preferred playing little-kid games at school. Many of my fifth graders would play with her, even though it was playing like they were in kindergarten.

When a new student comes in I have a whole classroom raising their hands to help the new student out.

Not only that: I have a whole classroom of kids who help me. I’m always losing my clicker or my water or a pen. They watch me and track it down before I can.

One student helped clean out my cupboards for the end of year. I’m really organized but in the heat of the year I’m not afraid to shove things in places and organize later. This student helped me organize but also declutter, get rid of stuff. As a teacher, getting rid of stuff and not hoarding is huge!

This student also wanted to learn to crochet this year and would spend quality recess time learning. At the end of the year she crocheted things for me, and for her new baby brother. It was so sweet.

"I am still in shock over the receiving the award and I feel honored and blessed to be a recipient." 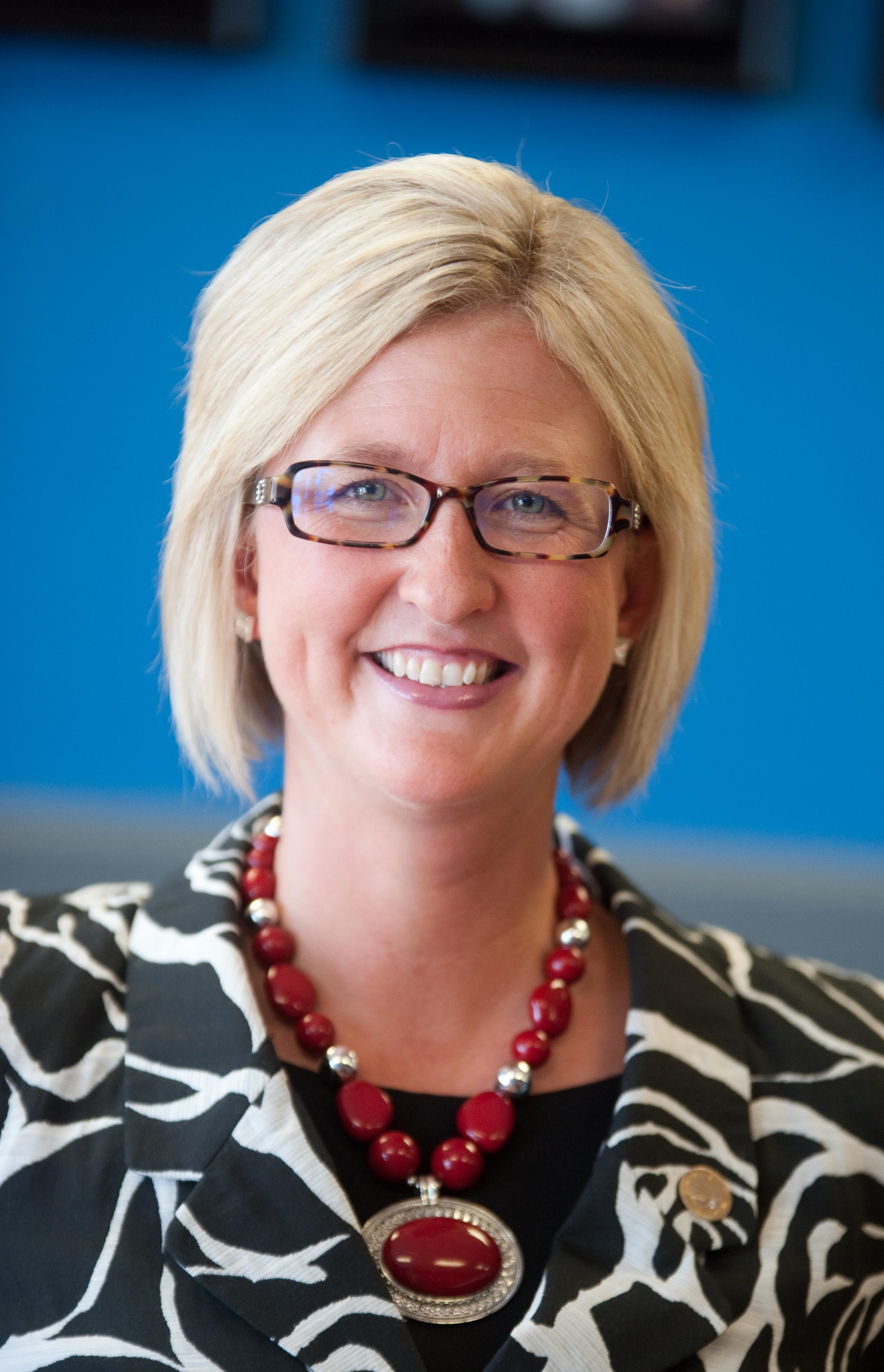