Making Her Voice Heard in Congress 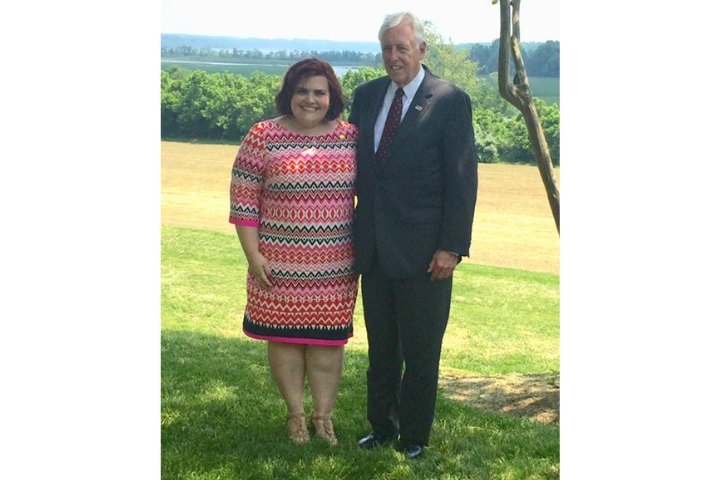 Last month, Milken Educator Angela Malone (MD '15) met with U.S. Representative Steny Hoyer as part of a group of outstanding educators from the 5th Congressional District. She shares her reactions to the exciting event.

In May 2015, I was invited to an Exceptional Educator's Luncheon with Congressman Steny Hoyer at historic Billingsley House. It was an incredible opportunity for conversation about issues teachers are facing in the classroom and how policy has impacted — and continues to impact — those issues.

We discussed the new Every Student Succeeds Act (ESSA) and how the deliberate inclusion of STEAM and media centers is a step in the right direction toward the success of the whole child. I told Congressman Hoyer how valuable I believe the addition of the "A" into STEM is, and how we see the integration of the arts making an amazing difference in so many areas, from compassion and empathy to problem-solving and critical thinking. He talked about his dedication to "Make it in America," a program that explores the importance of innovation and education in strengthening the future of our country and our economy.

Congressman Hoyer agreed with me that the decline of time spent on play in younger grades is a concern. I spoke about the brain research showing that multiple neural pathways are developed and connections are made when children engage in play, and how skipping the development of those pathways puts students at a disadvantage in both social and academic arenas.

Another issue the group discussed at length is the importance of parental involvement in schools. Congressman Hoyer spoke so sweetly of his late wife, who was an early childhood educator. He told us that through the years she noticed that a large part of the difference between students who progressed and succeeded, versus those who consistently struggled, was the value that parents placed on education. We need to change our priorities. Congressman Hoyer acknowledged that many parents are working multiple jobs and he knows they are struggling; he understands that being involved can be challenging. But he does believe that if education were more valued in our culture, students would be more committed and motivated to learn.

Congressman Hoyer had a very interesting perspective on the monetary under-appreciation of teachers. He was adamant in his belief that we do not compensate teachers even remotely proportionally to their importance or value. He believes this is largely due to a mindset problem. When he graduated from Georgetown Law School, there were only three women in his class. Obviously, we know lawyers are paid a healthy salary because they are always striving to find the best and brightest candidates. But in education, there was never a concern regarding a lack qualified applicants, because historically a vast majority of teachers were women [who faced roadblocks in other higher-paying careers]. Even though our society has (mostly) shifted past that inequality, the mindset regarding salaries in education persists.

Attending this meeting was an amazing experience. Congressman Hoyer extended us an open invitation to reach out to him to speak more about any issues we would like to discuss more in depth. I definitely plan to do just that.

"I work hard to build relationships with my students. When they accidentally call me ‘Mom’ I know I have done my job well. It fills my heart with joy to know how happy and excited they were and still are for me [because of the Milken Award]. I think they knew before, but now they know that I would do anything for them and that I truly love being their teacher. I think that every Milken Educator absolutely loves their job, and that makes all the difference in the world." — Spotlight: Jennifer Williams (LA '19) 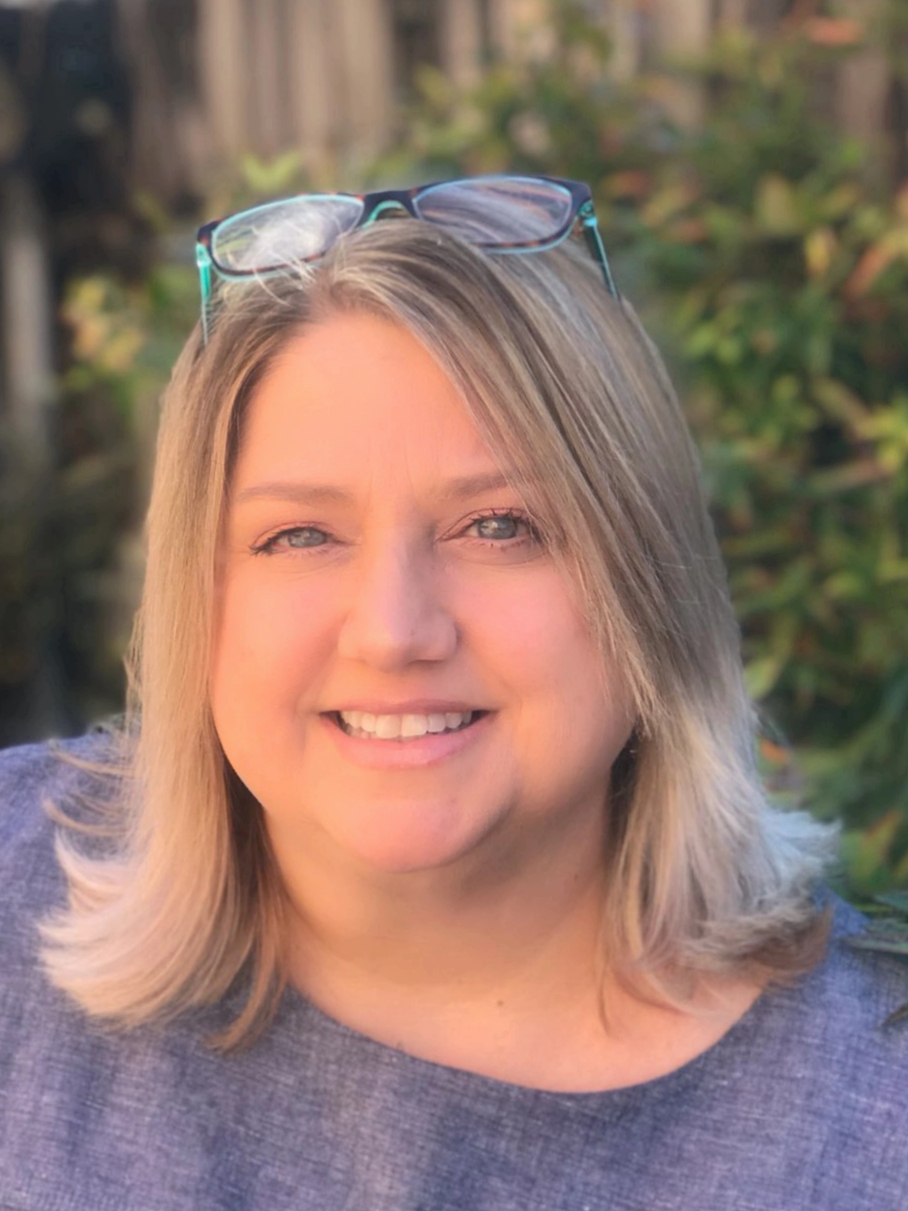